When an organization considers implementing a computerized training system, particularly when the organization in question is a business run for profit, most want to know what the return on their investment (ROI) will be. This is often the number one consideration for organizations before committing to a particular training system. If you’re an LMS skeptic, then we invite you to get your copy of The Skeptic’s Guide to LMS. 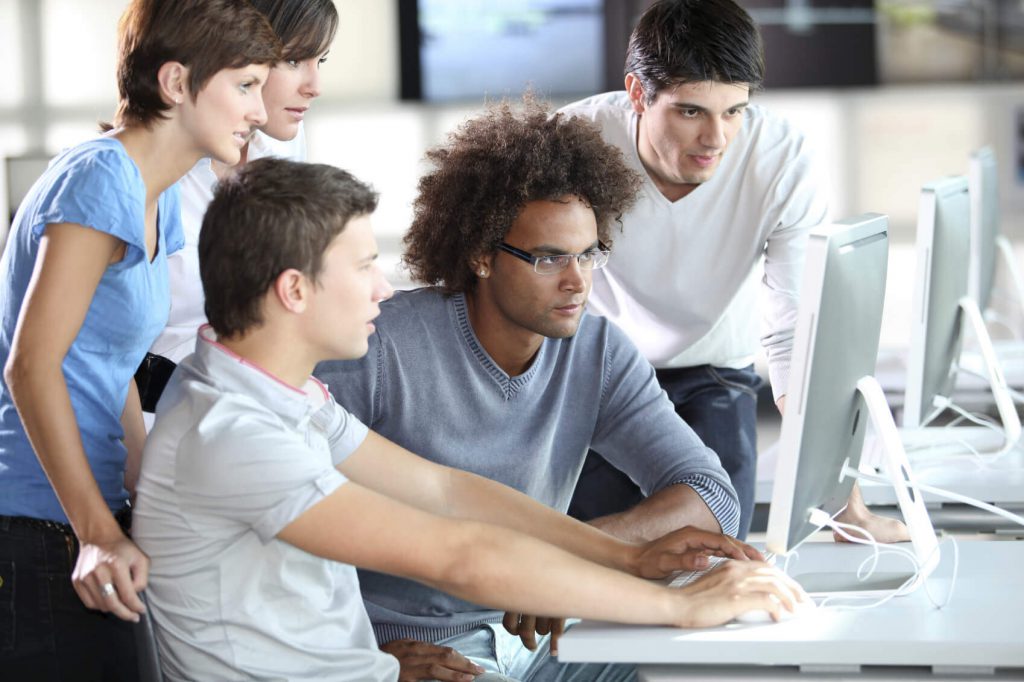 Online training is particularly designed with this basic need in mind. Online training is cost-effective by its very nature, requiring no new IT equipment to be installed, and often no downloads, and obviously none of the expense, overheads or logistical difficulties that are often involved in ‘real world’ training.

To give some idea of the ROI that can be acquired from online training, it is informative to look at a specific example. The organization involved in this case study is the operations division of a large multi-billion dollar service company.

This organization was experiencing serious issues with regard to training its new employees, with a backlog of 12 months having built up. When they were finally able to arrange training for these employees, they found that their existing training methods were considered antiquated, particularly with regard to company policy and procedure. Thus, the organization had decided to revise it. Unfortunately, given the huge nature of the company, employees were based in locations all over the United States, making training complex and expensive to organize.

When the organization first heard about online training, they considered it an interesting opportunity but had certain doubts about its viability. The initial expenditure in terms of acquiring a suitable learning management system (LMS) was considered a barrier to its successful adoption. In addition, the organization had specific IT concerns with a computerized e-learning system, being dubious about how such a system could be implemented and maintained within the company’s existing IT framework.

There were also specific requirement for the operations division. The LMS needed to be as flexible as possible, with the organization needing a system that was easily configurable so that courses could be updated on a frequent basis.

After some deliberation, the company decided to opt for an online training system and consequently were able to roll out and deliver their new training system within one month of making this decision.

Thus, online training systems such as eLeaP have been shown to deliver real-world ROI to the biggest and most competitive organizations.