Today, most Americans are off work and many won’t return until next Monday. This shouldn’t make headlines but in fact, Thanksgiving is one of the few times that US workplaces completely shut down and workers actually take more than two days off work. In addition, it is one of the few times a year when workers tend to feel comfortable going offline to focus exclusively on their family and friends rather than on colleagues. For this reason, while giving thanks, Thanksgiving is also a time of year to reflect on what truly matters. In today’s Thanksgiving post, we consider why work-life balance matters and why it is something for which we should all give thanks. 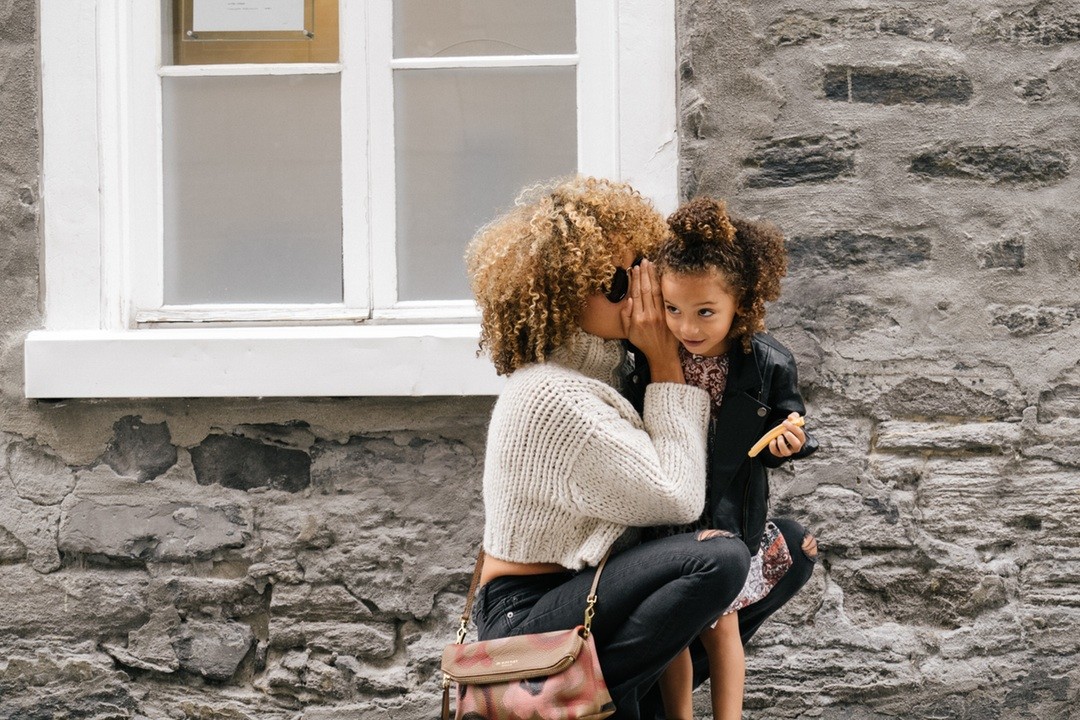 What is Work-Life Balance?

Work-life balance nearly always focuses on family matters. As a result, work-life balance issues continue to grow, since today, more families than ever before include two full-time workers. To help families cope and ensure that women continue to excel in the workplace, a growing number of employers are instituting work-life balance initiatives. These initiatives include assistance with childcare and/or elder care, telecommuting, and flextime options, job-sharing and additional vacation time.

In many respects, however, work-life balance issues are culturally contingent. For example, North Americans tend to have a weaker work-life balance than most of their European colleagues. Indeed, in many European nations, the idea of working ten or twelve hour days and only having two or three weeks vacation time per year would be considered barbaric rather than normal. Tara Tavassoli and Albert Sune of the Universitat Politècnica de Catalunya in Spain—coincidentally, a nation known for its well established work-life balance—report that among other things, work-life balance is impacted by at least three cultural factors.

Like it or not, some cultures are more individualistic than others. While Americans are deeply committed to family, collectivism is generally not a keystone of American culture (that said, in many parts of the US, especially large urban centers, other cultural norms prevail as new immigrants frequently maintain their own community standards). What this means, however, is that work-life balance concerns also vary from nation to nation. For example, in some cultures, such as Germany and in North America, in the French-speaking region of Quebec, childcare is considered a societal rather than strictly family matter. As a result, in these regions, daycare is either free or available for just a few dollars a day to all citizens. This means that employers in Germany and Quebec never need to worry about workers’ childcare needs since the collective nature of society has already taken care of the issue. In the US, the idea that taxpayers should support childcare remains highly controversial, but this largely reflects the nation’s tendency to value the individual over collective rights.

Tavassoli and Sune define “Humane orientation” as “the degree to which individuals in organization or societies encourage and reward individuals for being fair, altruistic, friendly, generous, caring, and kind to others.” High humane orientation societies are opposed to child labor, racial discrimination, and gender inequality and work to promote the common good. Again, the “humane orientation” of a society is another factor that frequently drives work-life balance policies.

As suggested above, work-life balance is more likely to be prevalent in societies that value collectivism, gender equality and have a human orientation. But do work-life balance policies undercut or promote productivity in the workplace?

A 2006 study by Nick Bloom, Tobias Kretschmer and John Van Reenen, all based at the London School of Economics, found that while policymakers often worry that promoting a work-life balance may undercut an organization’s ability to compete in a global market, academic researchers continue to maintain that promoting work-life balance has a positive impact on performance, especially in the world’s most competitive markets. To this end, Bloom, Kretschmer and Van Reenen’s study sought to determine whether or not firms that actively promote work-life balance are at a competitive advantage or disadvantage. To study the issue, they analyzed data from over 700 firms based in the US and Europe. In the end, their study concluded that there is no strong correlation between work-life balance and productivity (in other words, it neither supports nor hinders productivity in the workplace). What matters more than work-life balance policies, they argue, are excellent management practices. Of course, this means that with outstanding management, one can introduce work-life balance policies while still maintaining the highest possible levels of productivity.

Several more recent studies, however, have argued that work-life balance does improve productivity. A 2010 study by E. Jeffrey Hill, Jenet Jacob Erickson, and Erin K. Holmes of Brigham Young University and Maria Ferris of IBM Global Workforce Diversity reports that workplace flexibility (e.g., work-at-home policies) are “generally beneficial to both individuals and businesses around the world, though cultural differences exist.” Specifically, they found that workplace flexibility reduces work-life conflict and this enables workers to work longer hours, which is good for business.  However, they also observe that “all flexibility is not created equal.” For example, work-at-home policies work best when workers can also schedule their own hours (e.g., the ability to work 8 hours a day but to work from 9:00 to 3:00 and then from 8:30 to 10:30 in order to avoid working during what most families with children experience as high-demand hours).

The same study found, however, that in some nations, policies promoting the ability to work from home were not as likely to be positively embraced. In many Asian countries, an underlying collectivist cultural orientation considers working outside the home for long hours an integral part of one’s contribution to the broader society. As a result, working from home is not necessarily seen in a positive light. The fact that grandparents rather than parents are also typically responsible for childcare in these cultures, however, also means that parents may be less likely to have a pressing need to work from home than their counterparts in North America or Europe. 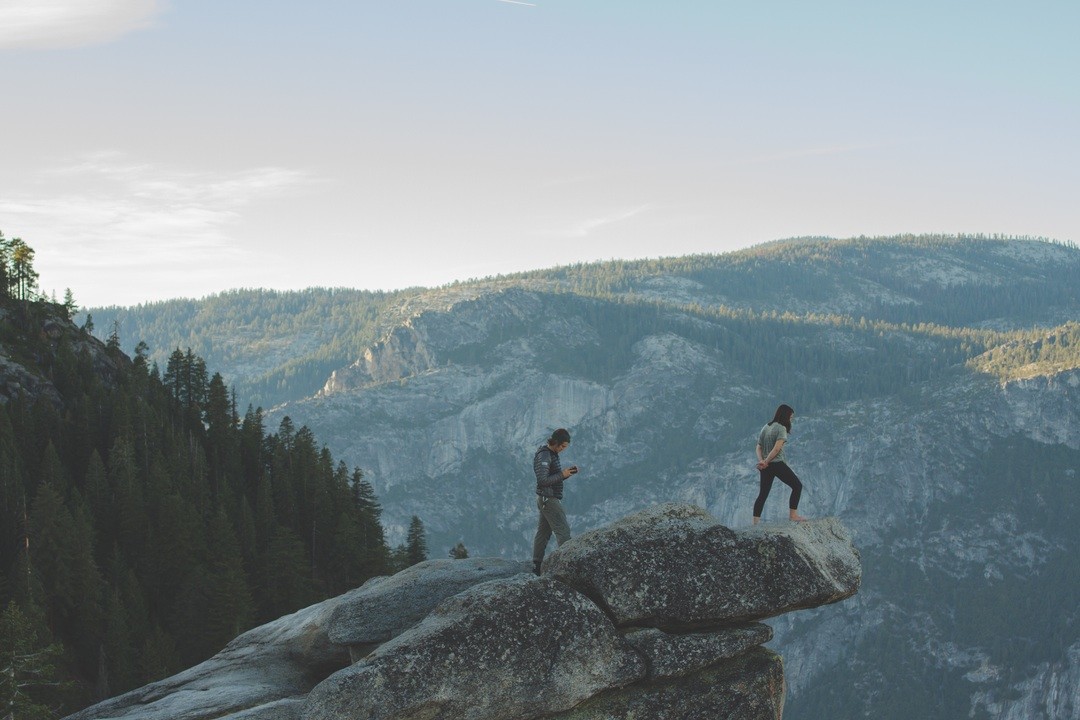 How Workers Can Set Precedents for Work-Life Balance

A growing body of research suggests that achieving a better work-life balance is good for people, families, and business. Fortunately, with the collective will, it’s a goal we can also easily achieve.