Learning and training departments in businesses around the country often have one or more team members who are very creative, but when it’s the boss who is one of the creative types, it can make for a challenging work environment. After all, it can be hard to keep up with the too-many-new-ideas boss, which some refer to as “shiny object syndrome” or “high idea productivity.” You can come out of a meeting with several new initiatives and then by the time you get back to your desk there’s an email from the boss with yet another idea. This kind of rapid shifting and reshuffling of priorities can make your head spin. Rather than driving yourself crazy trying to stay on top of a constantly changing to-do list, it’s time to engage in some specific managing-up techniques to reign in your boss and preserve your own sanity. 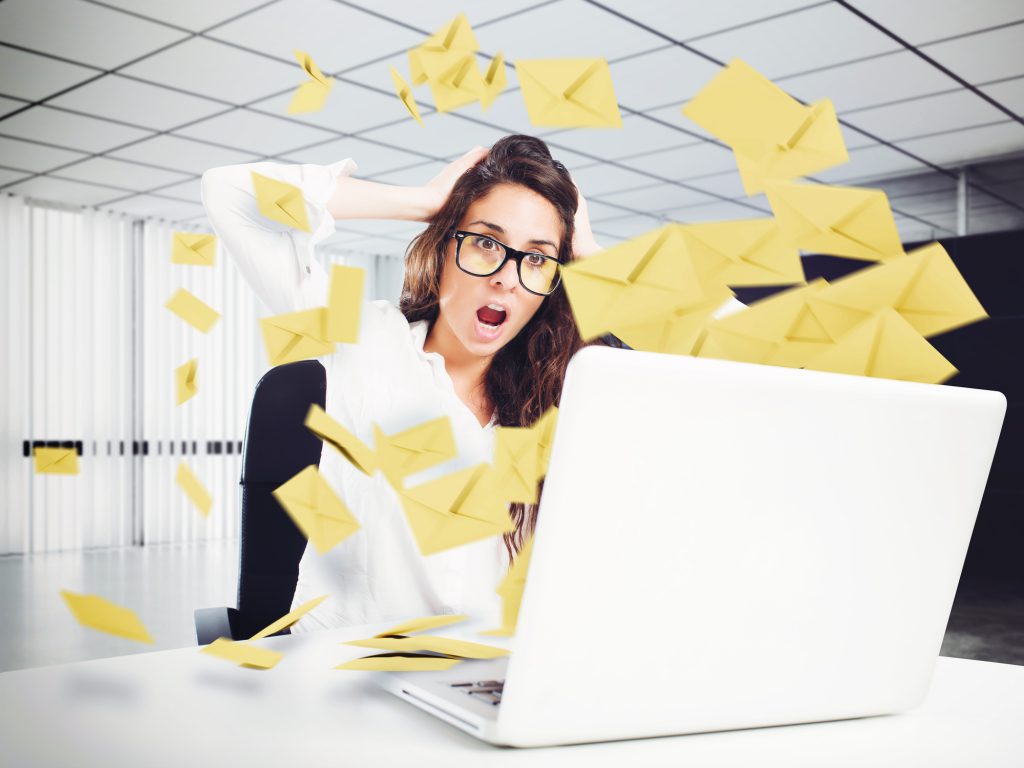 How You React to the Too-Many-New-Ideas Boss

You’ll no doubt notice that some people don’t seem to mind the crazy pace of new ideas that come from the boss, probably because they’re similar. If the flow of ideas is really driving you nuts, then it’s probably because you’re more of an action-oriented person than an idea-person. If this is the case, then you really have to adjust your mindset or you run the risk of developing a resentful attitude towards the boss where you feel like you’re the only one who is actually getting anything done. What you want to do instead is keep the relationship on a solidly mutual trust footing. View the relationship as one where the differences are complementary rather than in conflict.

If you’re an action-oriented person, your natural inclination is to assume that every new idea is one that you need to act on, but this isn’t always the case. Keep a list of the ideas, acknowledging each one, but don’t fall into the trap of thinking you have to immediately act on all of them. If the idea comes up multiple times, it’s a good indication that its one you’ll need to act on sooner than later. But you also need to have a general feel for your particular boss around expectations for acting on ideas.

Negotiating Expectations with the Too-Many-New-Ideas Boss

One of the pitfalls of “shiny object syndrome” is that the high idea productivity boss may not have a realistic view of how much time it will take to pursue and act on various ideas. One way to obtain clarity about any particular idea is to figure out how much time and money it will take to follow up on the idea. The boss might then realize it’s not an idea worth pursuing once some hard numbers around resource allocation are revealed.

Another way to manage expectations is by using what is already in place for the team’s annual or quarterly plan. Talk with the boss about how they see the idea fitting into the existing plan or if the plan has to be overhauled by taking something out of it, or find out if the idea can be put off until the next quarter or year. In other words, you’re gently trying to get the boss to see how new ideas impact existing plans and priorities. 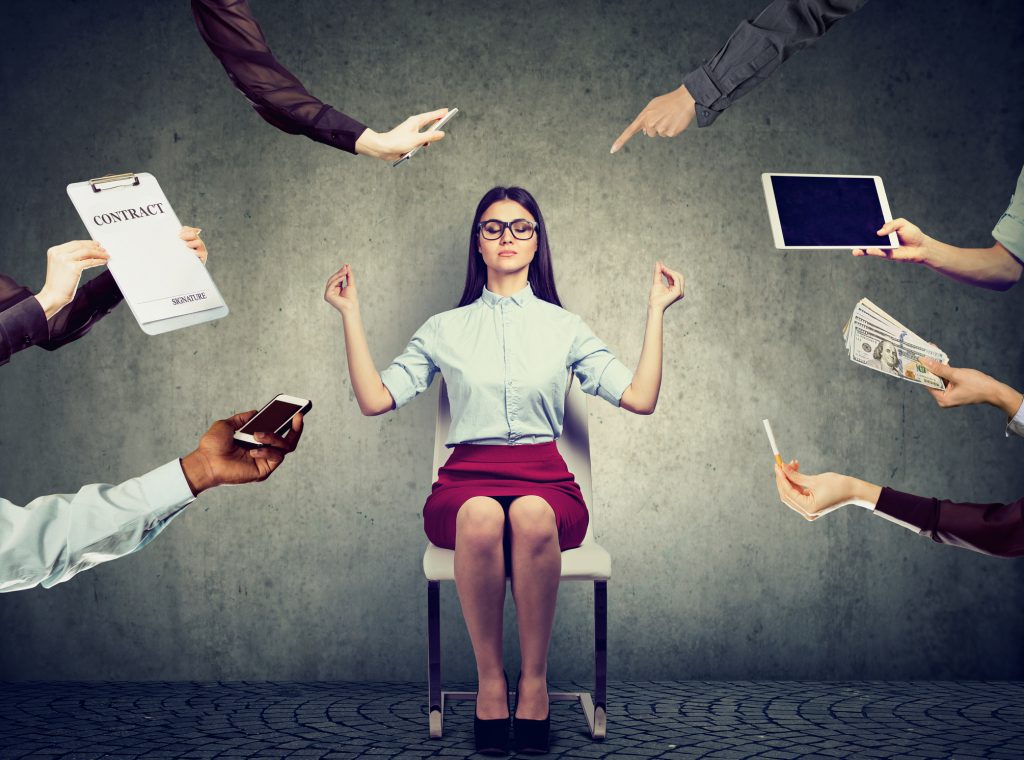 The too-many-new-ideas boss may not even realize or understand how much havoc they are wreaking on a team that is trying to keep up with every idea and consequently not getting much of anything done. The more this can be brought out into open discussion, the better – but not when everyone is already feeling frustrated about the process.

Having a high idea productivity boss can be exhilarating or debilitating depending on how it plays out over time, which in turn might depend more upon your own careful approach to managing up than anything else. Your own sanity and the success of your team are at stake, so take a deep breath and be strategic in your approach.