While temperatures are still moderate in most locations across the United States, by mid November, temperatures in many northern states will be well below the freezing mark. Keeping workers safe during sub-zero conditions is challenging, but there are steps that employers can take to ensure that plummeting temperatures don’t lead to a freeze in production and more importantly, don’t result in a workplace violation. As the US Department of Labor clearly states, “It is important for employers to know the wind chill temperature so that they can gauge workers’ exposure risk better and plan how to safely do the work. It is also important to monitor workers’ physical condition during tasks, especially new workers who may not be used to working in the cold, or workers returning after spending some time away from work.” In this article, we answer three key questions: How cold is too cold for work? What are the dangers of working during cold weather? And finally, what steps can employers take to protect workers during the winter months? 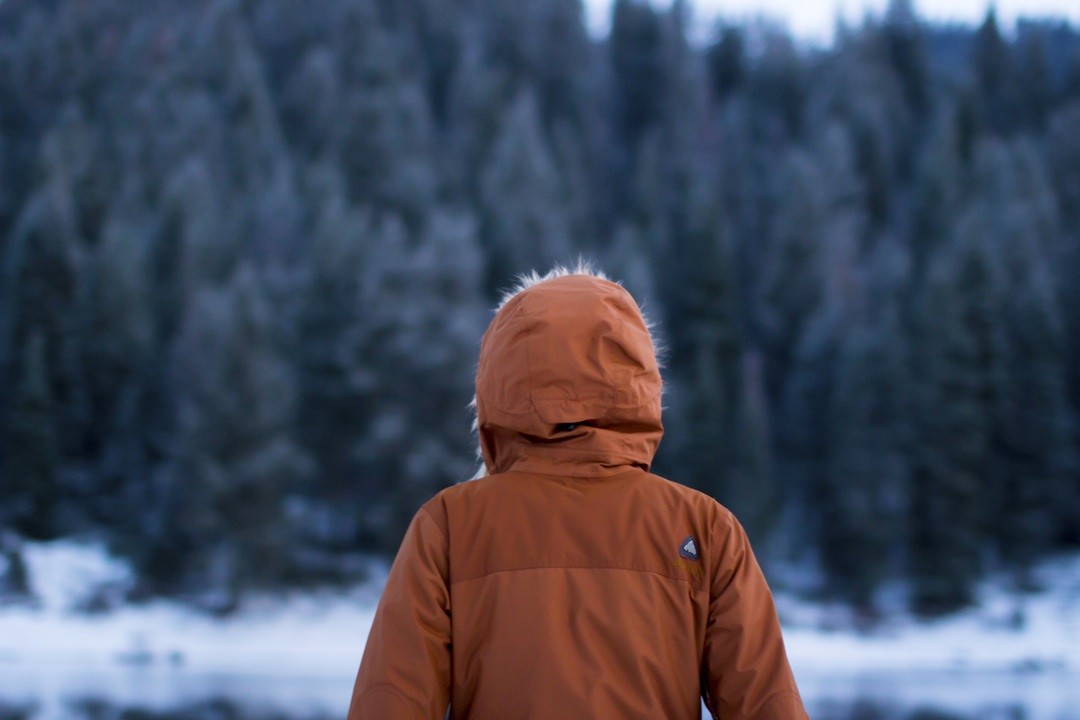 How Cold is Too Cold for Work?

In many respects, cold is a matter of perspective. In New York City, schools open their doors early on mornings when the temperature dips below +32 so children aren’t left waiting outside in the cold. By contrast, only six hours north in Montreal, Canada children typically wait outside for the bell to ring even in -35 degree whether. North of the border, children also typically spend their recesses and lunch breaks playing in subzero temperatures. However, despite the extreme tolerance many Canadians appear to have for the cold, the nation has come up with guidelines to regulate outdoor work during the winter months and many of these guidelines have also been adopted in the US.

According to the Canadian Center for Occupational Health and Safety, “In Canada, there are no maximum exposure limits for cold working environments.” Somewhat surprisingly, the same holds true in the US, but on both sides of the border, there are guidelines regulating under what conditions and for how long work can be carried out during extremely cold conditions. Indeed, the American Conference of Governmental Industrial Hygienists (ACGIH) and Occupational Safety and Health Administration have both adopted a “work warm-up schedule” (originally developed north of the border by the Saskatchewan Board of Labour) as Threshold Limit Values (TLVs) for cold stress.

As outlined below, the threshold limit values are based on two factors: temperature and wind chill. While temperature is a relatively straight forward concept, wind chill (in some regions of North American, this is known as the “wind chill factor”) is a measurement that is meant to reflect what the air temperature feels like against the skin under different conditions. The Canadian Center for Occupational Health and Safety defines the wind chill temperature as follows: “a measurement of a heat loss rate caused by exposure to wind and it is expressed as the rate of energy loss per unit area of exposed skin per second (e.g., joules/[second-metre2] or watts/metre2, W/m2).” When it comes to working outdoors in cold conditions, the wind chill temperature is important because it drastically changes the length of time that it is considered safe for workers to remain outdoors. In short, the lower the temperature and higher the wind chill factor, the shorter the work period and more frequent the breaks required to keep work moving safely. In addition, as the temperature drops and the wind increases, the threshold for continuing non-emergency work is altered accordingly. In other words, while non-emergency work may continue up to -44 without a wind chill, with a wind chill, non-emergency work should cease at -25 to -29.

What are the dangers of working during cold weather?

Working in cold weather is unpleasant for most people but in some cases, it can lead to serious injuries and life threatening conditions. Common cold weather dangers include:

What steps can employers take to protect workers during the winter months?

Like it or not, some work must continue, even during deep freezes. Workers for electricity and gas companies, first responders and road maintenance workers are just a few of the people who often find themselves working long hours in the cold, often to keep other people warm and safe during the winter months. Employers responsible for these workers can take critical steps to ensure that no one experiences frostbite, hypothermia or any other cold related injuries or conditions