As many of us prepare to don Halloween costumes (or to help younger celebrants do so), it seems like an apt time to reflect on some of the less obvious and more problematic disguises we wear at work. While rarely discussed, in reality, many minority workers go to work wearing a type of mask or disguise either because they feel required to do so, or because they believe it is integral to their success on the job. In this article, we examine some of the common masks and disguises people wear at work, why they adopt them, whether they do more damage than good over time, and finally, how effective diversity training can help us achieve a mask- and disguise-free workplace (that is, on everyday other than Halloween).

There is probably no disguise more common in the work world than the so-called “Ice Queen.” The Ice Queen is typically used to describe any woman who is considered an unforgiving, insensitive, power-hungry leader. While the Ice Queen is a stereotype, many women leaders in corporate and political settings do, to varying degrees, adopt an especially stern persona, but not without reason. While women now comprise approximately half of the general workforce, women continue to lag behind men in leadership positions. In the corporate landscape, women still account for only 5.2% of CEOs of Fortune 500 companies, and in the political realm, women also continue to find assuming leadership roles challenging (one need only look at Hilary Clinton’s current presidential nomination race for examples of how women leaders continue to face challenges not faced by their male counterparts). But does being an Ice Queen at work help women leaders in the long term? 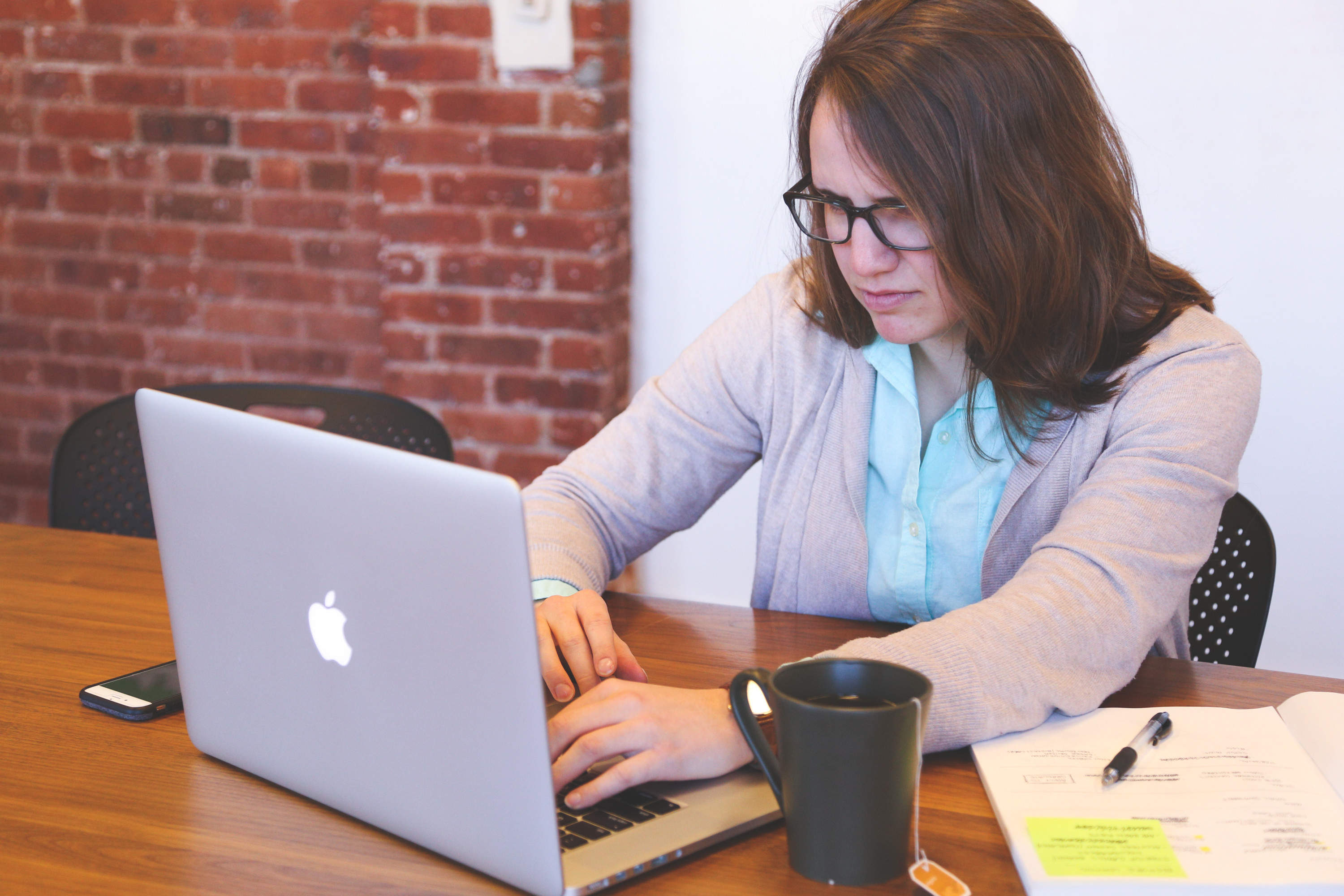 In the case of the Ice Queen, the jury is still out on whether or not women should drop the Ice Queen mask. While there is no doubt that being someone you aren’t at work is by no means desirable, even in our age of “soft skills,” some studies suggest that while soft skills are increasingly perceived as a plus in male leaders, the same does not hold true for female leaders. Likewise, when women are more aggressive, they are still criticized (in this case, for not being collaborative). A recent Australian study on women in management, The Leadership Challenge, describes how the mixed messages women receive at work, especially with regards to soft skills, lead many women to become Ice Queens on the job. “Most women,” the study observes,  “face numerous cultural dilemmas when they aspire to success. The business environment is dominated by a limiting female archetype that places women in a cultural ‘straight jacket’. Few women are able to seamlessly navigate organizational life. Women are subjected to intense scrutiny that transcends performance. They are judged on appearance and communication style. Highly-talented women can be sidelined and excluded from leadership positions based on a perception of poor cultural fit.” The study further observes that to cope, women often “adopt hard and aggressive demeanors, talk sport and suppress authentic female characteristics. A number of women display guilt and secrecy around their responsibilities as mothers…They fear association with women’s programs and affirmative action initiatives, as these highlight their ‘otherness’ and denote their need for special treatment. In a culture of winners, women seek to adapt to the norms of the winning group.”

While no one wants to be or to work with an Ice Queen, as the above study suggest, the only way to melt the Ice Queens’ reign is to radically transform our work environments. Training executives, managers and employees at all ranks on gender issues is one critical step organization’s can take to ensure that women leaders are valued for their hard and soft skills.

Until very recently, being out as gay or lesbian at work was simply impossible for most workers. Indeed, just over two decades ago, gay and lesbian employees in most professions across the country chose to remain in the closet either in an attempt to ensure their jobs would not be jeopardized or to avoid losing out on possible promotions. In some cases, remaining closeted on the job was simply a matter of omission (e.g., keeping to oneself and not sharing much personal information with coworkers). Of course, in many professions, socializing is an important part of the job. Consistently not showing up to dinner parties, golf tournaments and company picnics, where informal networking often happens, can have long-term consequences. For example, an employee who reveals little about his or her personal life and is rarely seen at extra-work events may be misread as “not a team player,” “reserved” or “stuck up.” For this reason, at one point in history, it was by no means uncommon for gay and lesbian employees to invent elaborate disguises to survive the workplace.

Wearing a straight mask at work, however, comes at a high cost. A 2002 article by Rice University professors Kristine H. Griffith and Michelle R. Hebl concludes that remaining in the closet at work is a practice that is complicated, distracting and draining. Specifically, Griffith and Hebl observe that “Gay and lesbian workers often report hesitancy in disclosing information about their significant others, their families, or even their weekend plans because they fear retaliation or rejection from coworkers…In hiding their identities, closeted workers report the need to use extensive and energy-draining strategies to conceal their stigmatized identity…These anxiety ridden strategies include: self-editing, divulging fictitious personal details that do not add up, relying on neutral pronouns (“they” rather than “she” or “he”) when discussing significant others or more drastic measures such as altogether avoiding certain coworkers.”

Griffith and Hebl emphasize that there is a strong correlation between coming out at work and a company’s reputation and workplace climate. In short, employees who feel supported and safe are more likely to come out and the long-term consequences of doing so (in a supportive environment) are overwhelmingly positive. For this reason, diversity training holds the potential to reduce and eventually eliminate the need for straight masks at work. For more on how to make the workplace a positive environment for gay and lesbian employees, see eLeaP’s training course, Anyone Can Be an Ally: Speaking Up for an LGBT Inclusive Workplace.

If women leaders often assume an icy persona to help manage their positions in the workplace and many gay and lesbian employees have historically worn a straight mask at work, many African Americans have adopted ways of talking and performing that are intentionally or unintentionally meant to mirror those typically exhibited by white coworkers. Acting and talking white at work has long and troubling roots in the United States, which date back to slavery. In popular culture, the topic was explored at length in the 2013 film, The Butler—a fictionalized portrayal of the real life of Eugene Allen who worked as a butler at the White House for 34 years. Acting white at work, however, is by no means limited to the service sector.

An act adopted out of necessity, acting white it is just as prevalent in many corporate environments as it is in the service sector. Some studies have reported that African American employees even feel unable to participate in casual Fridays, since they are under even greater pressure than other employees to act and look formal (and formally white) at all times. 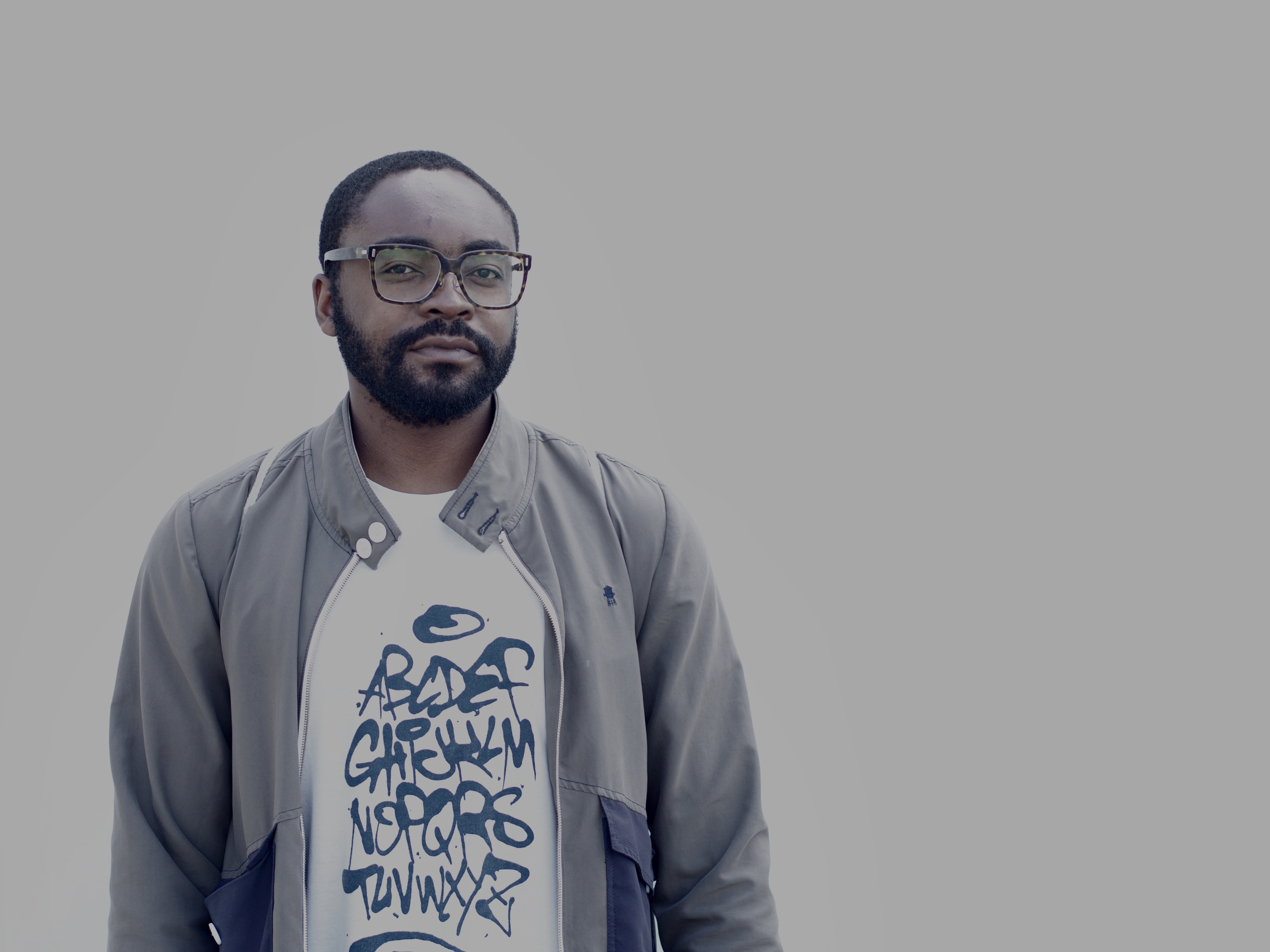 As Devon W. Carbado and Mitu Gulati observe in the opening pages of Acting White?: Rethinking Race in Post-Racial America: “Being an African American in a predominately white institution is like being an actor on stage. There are roles one has to perform, story lines one is expected to follow, and dramas and subplots one should avoid at all cost.”

The consequences of playing a part in what Carbado and Gulati describe as a “racially specific script,” are significant. As they observe, in the United States, even as a growing number of employers seek to hire African American employees (for more on this topic, also see our recent series of articles on diversity in the tech industry), they often seek to screen out candidates who are “too black.” In other words, the goal is to hire candidates who are African American but who have a notably white “working identity.” In other words, the goal is to hire employees who have chosen to actively negate racial stereotypes by acting, dressing and talking in a manner that effectively mirrors that of their white coworkers. Carbado and Gulati observe that this “working identity is costly. It can cause people to compromise their sense of self; to lose themselves in their racial performance; to deny who they are, and to distance themselves from other members of their racial group.” While Carbado and Gulati’s make a compelling argument, it is important to note that at times the accusation that one is “acting white” has also been used to unfairly criticize successful African American business people and political leaders.  For more on how to address racial stereotyping in the workplace, also see eLeaP’s training courses, Fighting Unconscious Bias In The Workplace, Rethinking The Business Case For Diversity And Inclusion.