Last week, news broke that the dean of UC Berkeley’s law school has been accused of sexual harassment. Apparently, Dean Sujit Choudhry had sexually harassed his administrative assistant on the job for a nearly six-month period from September 2014 to March 2015. While Choudhry, who is still a member of Berkeley’s law faculty, denies the allegations, he has resigned as dean. In fact, he has also been given a 10% reduction in salary for one year, ordered to write an apology to the assistant he allegedly harassed and forced to complete a sexual harassment training course – notably, this is a mandatory training course that he had previously failed to complete. In addition, the university announced that Chouhdry’s behavior at work would continue to be carefully monitored to ensure no future incidents.

While the recent UC Berkeley scandal may sound unusual, in reality, sexual harassment on the job remains commonplace, especially for women in professions that have traditionally been dominated by men.

As a case in point, consider another recent series of revelations. Last week, the New York Times published a feature-length story on the ongoing challenges faced by women sports reporters. In this case, however, the problem is not co-workers but rather crazed fans. As reported, sexual harassment is so prevalent in the world of sportscasting that women sportscasters “routinely take precautions like asking hotel clerks not to say their name loudly when checking in, refusing to step into elevators if they see glaring male eyes, and opting for private transportation late at night, to avoid the flock of people who often gather outside studios, innocently or not.” While this may sound outrageous, in this male-dominated sector, women report no end of on-the-job abuse. In one episode, a woman sportscaster reported that a man used a hacksaw to alter peepholes in her hotel rooms—in this case, both the culprit and the hotel (the Nashville Marriott) were eventually charged with invading the sportscaster’s privacy.

How Widespread is Sexual Harassment?

To find out how widespread sexual harassment is in the high-tech sector, a group of Stanford University researchers carried out a survey of Silicon Valley workers in 2015. The results, published in Elephant in the Valley, suggest that sexual harassment, while grossly under-reported, remains rampant in the high-tech sector. Initiated in part in response to the fallout from Ellen Pao’s high-profile lawsuit against a Silicon Valley venture capital firm in early 2015, the survey concludes that sexual harassment is alive and well among the Silicon Valley’s allegedly young and enlightened innovators. Among other findings, the survey found:

Why Does Sexual Harassment Go Unreported?

Despite decades of public discussion, most sexual harassment remains unreported or under-reported across sectors. The reasons are consistent. Women make less than men and are more likely to be in lower-level positions. Women who complain—as Ellen Pao did—risk being accused of lacking the “right stuff” to succeed in traditionally male-dominated professions or of asking for “special treatment.” To make matters worse, many women who come forward with a sexual harassment complaint (like many women who come forward with complaints about domestic abuse and even rape) are not believed. Instead, women who report harassment and abuse frequently find themselves on the defensive and as a result must relive the traumatic event they were brave enough to speak up on. The sad truth is that in many workplaces, speaking up is considered a career risk that may result in losing one’s job or simply being pushed out of future promotional opportunities. Understandably, for many women, the risks are simply too high to speak up. 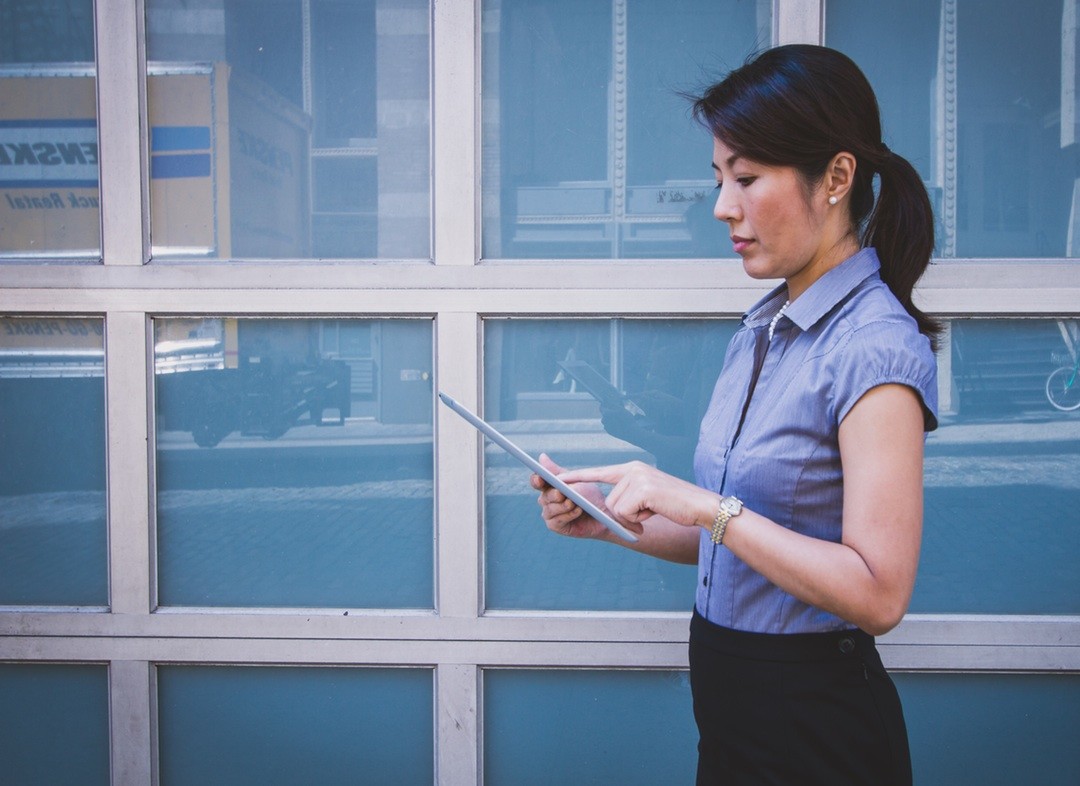 Despite the widespread prevalence of harassment in the workplace and its chronic under-reporting, managers can intervene to ensure their workplaces are free of sexual harassment and other forms of harassment, including those based on race, religion and sexual orientation. First, as a manager, it is essential to understand what harassment is and how it manifests in the workplace. Understanding that it may take both overt and subtle forms is critical. Equally important is creating a range of avenues through which employees can report harassment without feeling that their jobs or future opportunities within the organization are at risk. Finally, as managers, it’s important to ensure that all employees undergo mandatory sexual harassment training and that there is 100% compliance. As UC Berkeley learned – the hard way – letting executives ignore mandatory sexual harassment training is not advised. Stopping workplace harassment, after all, is everyone’s responsibility.

For more on how to take the required steps to prevent harassment in your organization, see eLeaP’s course catalog, which includes: