Mergers, large and small, are part of contemporary business. Indeed, every year, the corporate landscape shifts as existing companies merge, usually with the intent of taking over a growing portion of the national or global market. However, as history has shown, while some mergers are highly successful (e.g., Disney and Pixar), others prove disastrous (e.g., Chrysler and Daimler Benz). Why do some mergers succeed and others fail? In reality, most mergers fail for reasons that are avoidable. Today’s post examines the role planning, training and assessment play in mergers and more specifically, how learning management systems can help support successful mergers. 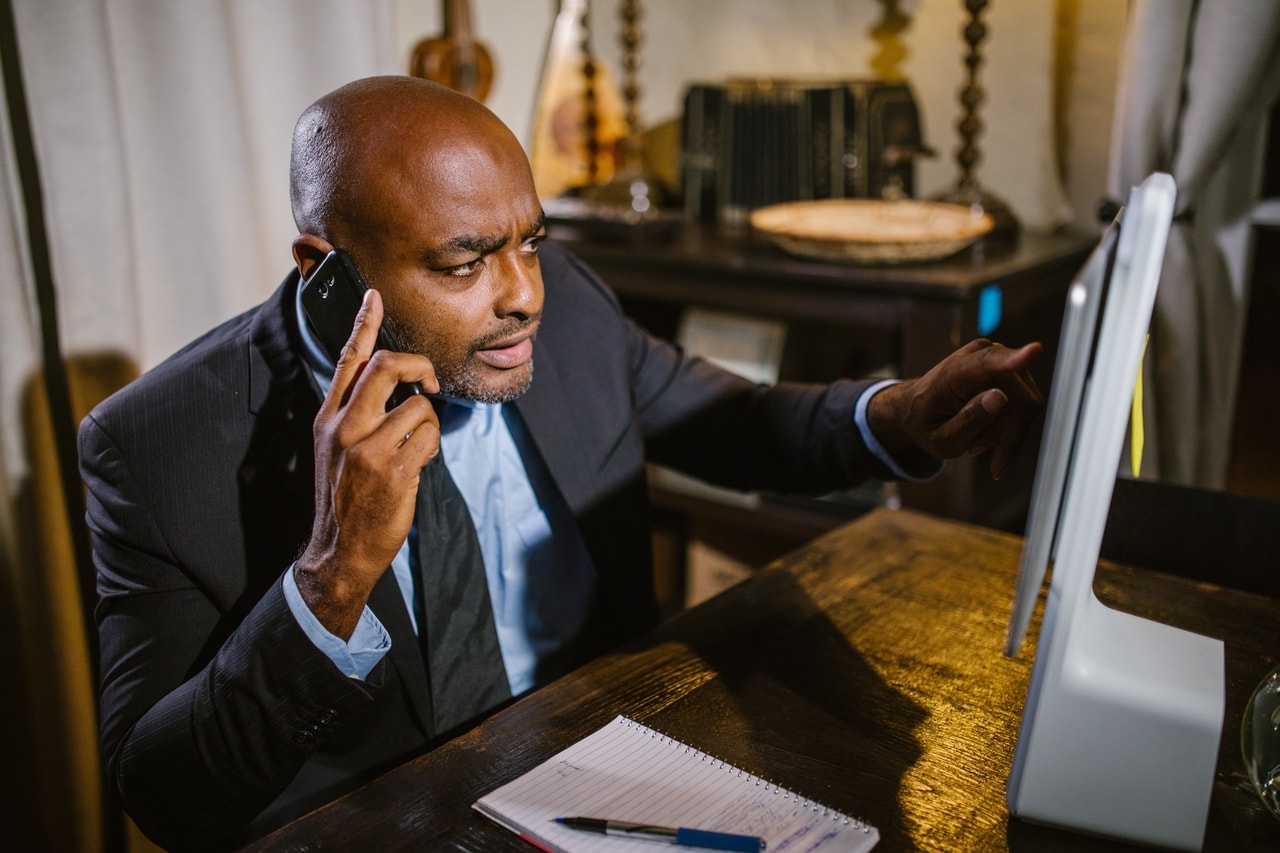 In 1968, the New York Central and Pennsylvania railroads merged, becoming the sixth largest corporation in the nation. Two years later, the merged enterprise filed for bankruptcy. In many respects, the merger was the result of two companies attempting to adapt to a changing transportation economy. The merger, however, may have come too late. In the end, the merged company proved unable to gain traction in a market increasingly dominated by the automobile.

If the New York Central and Pennsylvania railroads merger was a victim of circumstance, the Quaker Oats and Snapple merger was a victim of poor planning and a cultural misalignment. In the mid-1990s, Quaker Oats and Snapple merged. While both were recognized brands, Quaker Oats, with its tried and true Quaker mascot, proved unable to support Snapple’s younger and hipper image. Shortly after the merger, Snapple’s previously successful advertising campaign started to go awry, dragging both brands down in the process.

In sharp contrast to the above examples, Pixar and Disney did everything right. In 2006, Disney merged with Pixar in an attempt to revitalize its studio and make it competitive in the growing animation market. In the process, Disney’s tried and true brand and Pixar’s young innovative talent were able to successfully coalesce. The fact that the timing was right and that Disney was open to change, both at the level of its brand and corporate culture, made all the difference. Whether the success of a merger is a question of timing, cultural fit, or planning, however, successful mergers are above all else well-managed mergers.

The Ingredients of a Successful Merger

Successful mergers pivot on several factors but most notably on the integration of systems, alignment of corporate cultures and establishment of a merger leadership team.

Integration must happen on a myriad of levels. During mergers, companies must integrate their technologies, policies, and systems. This means bringing together many departments, including human resources. After all, in the end, integrating systems depends on people. This means that people must be ready, open and willing to embrace the integration plan.

Leadership is a key part of any successful merger. Indeed, without a leadership team to keep an enterprise moving forward, an organization can quickly collapse as a result. For this reason, it’s important to have an integration management team in place from the onset and to keep them on the ground until the merger has been fully executed. Notably, it is important for leadership to not only attend to big questions, such as achieving financial objects, but also to attend to “soft” issues, including the impact the merger will have on employees at all levels of the organization. 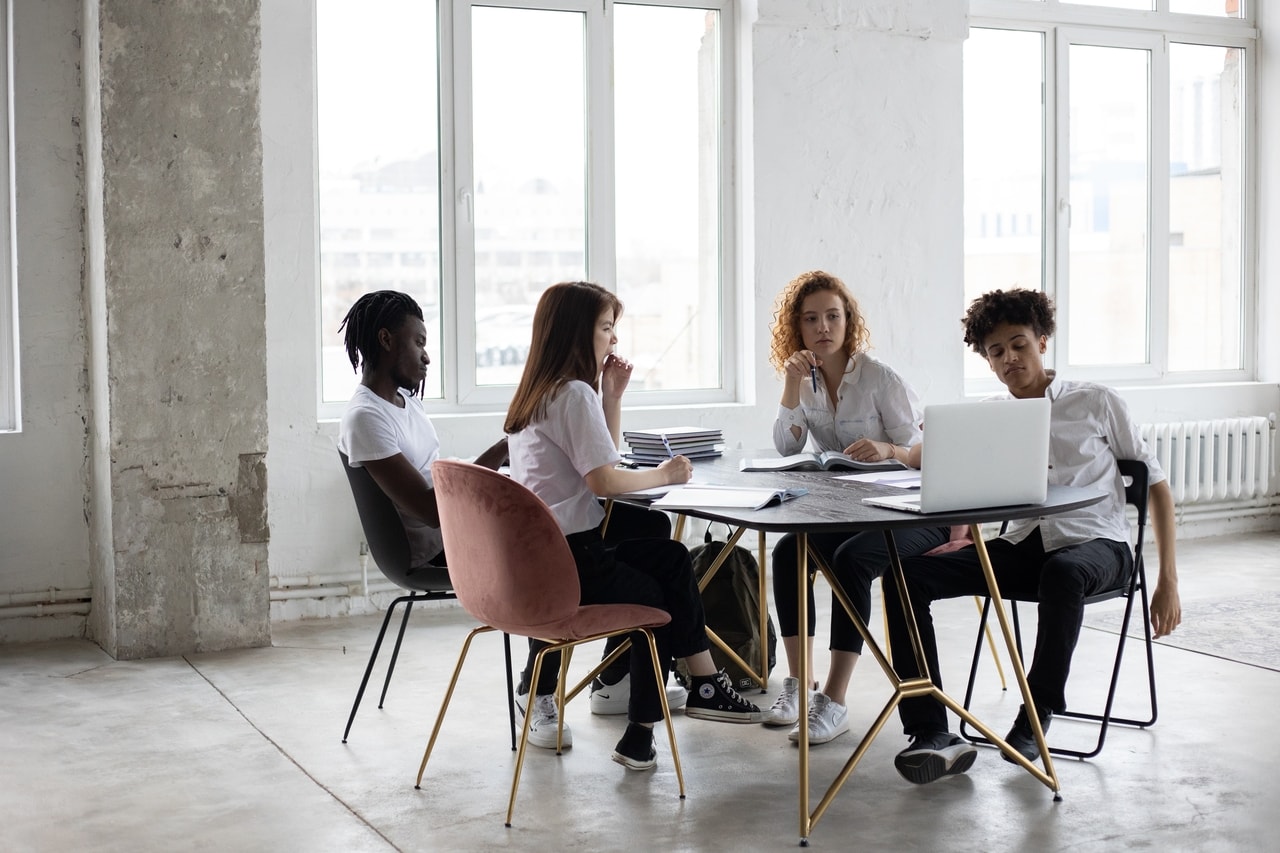 Adopt an LMS to Help Integrate Systems and Procedures

Adopt an LMS to Help Align the Two Corporate Cultures

While integrating systems and procedures can be a challenge, there is nothing more challenging than aligning two corporate cultures. In order to align the two cultures in question, adopt a common LMS and ensure you can customize your LMS. Customizing the LMS will enable you to introduce the company’s new brand and help reinforce the organization’s common identity. Create user groups within the system to further integrate employees across the organization.

During a merger, rumors about downsizing are invariable and this means that employee engagement and morale frequently dip during mergers, as employees worry about their long-term job security. Adopt an LMS to support employee engagement. For example, an LMS may be used to do more than deliver courses outlining a company’s new or modified systems and procedures. An LMS may also be used to connect employees across the organization, support collaborations and open up lines of communication. Since an LMS can also be easily used on the job and in an employee’s spare time, it is also a way to keep employees engaged both on and off the job—a critical intervention at a moment when many employees are at risk of drifting away from the organization.

Adopt an LMS to Manage and Integrate Communications

When mergers go wrong, poor communication is often to blame. Among other problems, day-to-day decision making can slow down as lower-level managers wait for major decisions to be made by the executive team. In addition, an us-versus-them mentality can arise as existing employees feel threatened by incoming employees and managers. Rumors, of course, can also abound as employees new and old speculate about their future and the company’s future. Adopting an LMS can help manage and integrate communications, quell rumors, and even bring a bit of humor into an otherwise serious and often anxiety-provoking situation. An LMS can also be used to introduce employees to each other across the emerging organization’s goals.

Mergers are carried out with specific end goals in mind. For this reason, assessment is a key part of any merger. Adopt an LMS to track employees’ progress as they adopt and adapt to the organization’s new systems and procedures. Also, use the system to track employee engagement and gain feedback on both the specific courses they are completing and the merger itself.

As discussed above, when well managed, mergers can be successful, but successful mergers require a strong integration leadership team and an openness to change across the organization. Openness to change, however, is something that can be brought about with inspiring leadership, training, and support during the pre-merger, merger and post-merger stages.