There are plenty of laws at the state and federal level that pertain to firing employees. Some states have rigid guidelines and restrictions even above what’s mandated at the federal level.

Other states have more lax firing laws, but regardless, there are some general concepts to be aware of. If you or one of your supervisors or managers fires an employee in a way that could be viewed as illegal, there can be huge financial and legal ramifications. 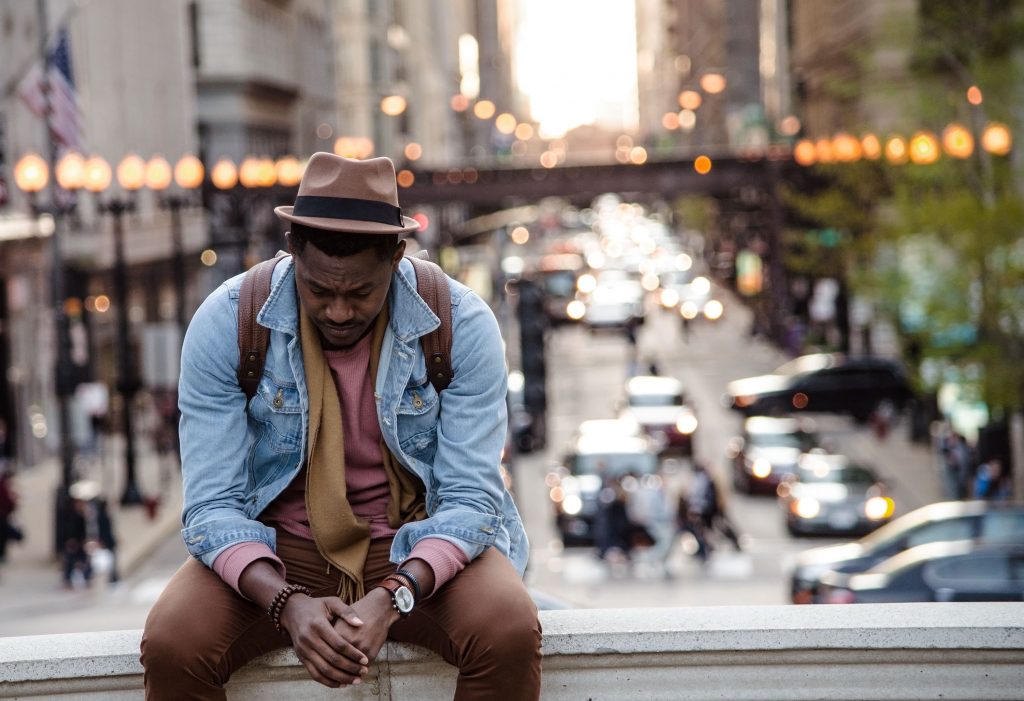 In the U.S., most employees are considered at will. Theoretically, they can be fired at any time and for any reason as long as it’s not considered retaliatory or discriminatory. With that being said, some specific laws dictate what would constitute wrongful termination.

An example of this would be a female employee who claims that she’s not making equal pay to a man in a similar role. Even though a business might be able to prove this wasn’t discriminatory, the same business could lose the element of a retaliation lawsuit.

Other wrongful termination laws include:

What To Consider Before Firing An Employee

There’s a lot that needs to go into firing an employee, and that’s why all key employees who could be responsible for firing should be thoroughly trained.