Earlier in October it was announced 20 entry-level analysts were being fired at Goldman Sachs. These fresh college graduates were given the axe for cheating on internal training assessments, designed to test their industry and regulatory knowledge.

A Goldman Sachs spokesperson commented on the scandal, saying the cheating is “completely inconsistent” with the firm’s values. 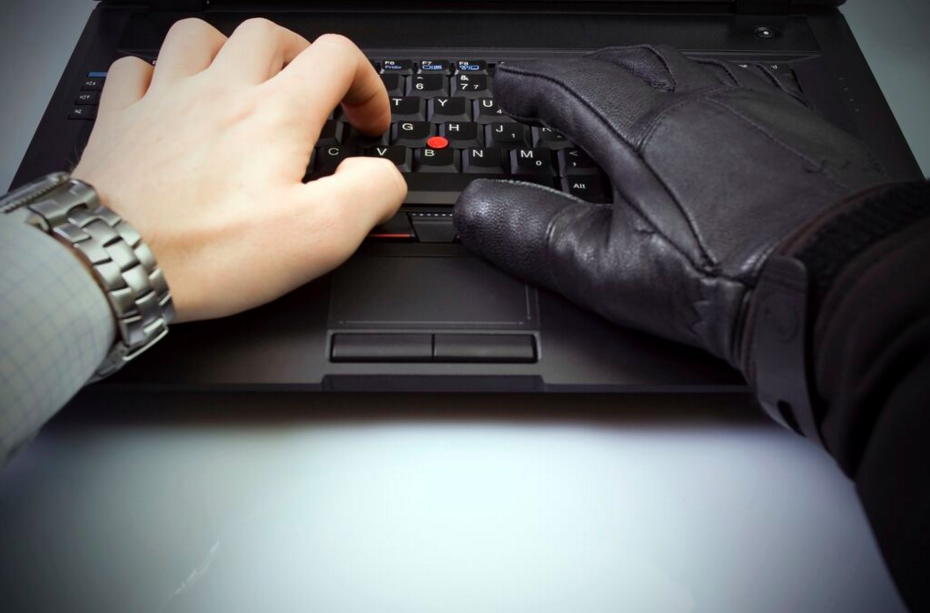 The New York Post reported on the incident saying banks are not taking any chances when it comes to regulatory issues in the current environment. The Post piece went on to say the firing demonstrates the idea that the glitz and glamour once associated with the life of bankers isn’t necessarily what it used to be.

The junior staffers will no longer enjoy an $85,000 a year salary according to the Post.

There’s much speculation that the hard-line approach to the cheating comes as banks are being stuck with billions in fines because of compliance and regulatory issues. The New York Post reports banks like Citigroup have a big chunk of their employees working in compliance.

Their website says they consider their people team members the moment they accept an employment offer, and orientation begins “Well before your first day in the office.”

Their site goes on to say employees are immediately given access to online resources that help them get to know their new employer, which allows pre-hires to get to know the culture, the expectations and the activities that come with working at Goldman Sachs. They also have internal training and development offered through Goldman Sachs University, which covers topics including leadership development, professional skills, and diversity.

The firing of the 20 new employees certainly does show Goldman Sachs puts its money where its mouth is regarding taking training extremely seriously, but that leads to the question of how you can prevent employees from cheating, particularly when you’re delivering online training?

Some e-Learning professionals say it’s pointless to try and stop this type of cheating but think about Goldman Sachs if you’re considering this lackadaisical approach to employee training. This billion-dollar global powerhouse was willing to take the steps necessary to not only identify cheating but also to fire employees for cheating during training. It was much less costly than it would have been to face regulatory issues as a result of inadequate training.

Business Insider also covered the story, as well as detailing the intensity of Goldman Sachs employee training. The story said the employees cheated by Googling the terms on an exam using Goldman-issued hardware.

The assessments in question were multiple-choice exams design to test basic knowledge on terms such as stocks, mortgages, and derivatives. Analysts were given materials a few days before to prepare, and failing wouldn’t mean job loss—they could retake the test if necessary. The cheating was discovered easily since Goldman issued computers on which the employees took the exams, and they could trace the activity of test-takers, including looking up of information.

The firings were met with mixed reactions, as some experts said cheating is a well-known part of taking such tests, while others said it’s clear that Goldman Sachs always places a tremendous amount of importance on their training as well as the integrity of employees.

While small businesses may not operate on the scale of Goldman Sachs, it can be valuable to look at them as an example in this instance. Taking employee training seriously and working to stamp out issues like cheating can save you a lot of time, money and trouble in the future.

Think Outside the Box with Assessments 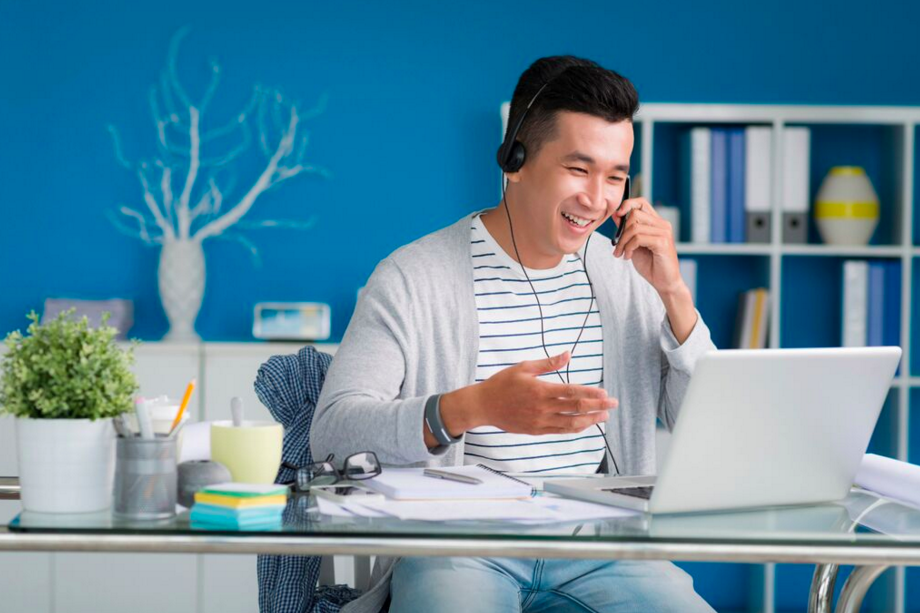 One of the best ways to prevent cheating and also provide a stronger training and assessment process is by thinking outside the box with delivery and how you ask employees questions.

For example, assess knowledge using discussion forums or critical thinking exercises. You could also actually encourage employees to work together by using your learning management system to assign group tasks that test their knowledge of skills and concepts.

You can also design application-style testing. For example, present information in e-Learning modules and then assess knowledge transfer by asking employees to then apply that knowledge to a particular situation. You can design scenarios or simulations, or combine e-Learning with on-the-job training in which employees are asked to practice their new skills in a realistic setting.

The advantages of this approach extend past cheating. This also lets you provide a more useful, engaging and comprehensive training experience for employees.

Training employees on issues related to ethics, morality and codes of conduct is something that’s often overlooked, but it shouldn’t be.

Employees may be technically cheating during training and not even realize what they’re doing is wrong. By creating clear standards for what’s acceptable and what isn’t, you’re cutting down on any misconceptions trainees may have.

What are your thoughts—are you worried about employees cheating on training assessments, particularly with the use of e-Learning? How are you addressing the issue?