Over the past twenty-four months, eLeap has reported on the many ways that virtual reality (VR) promises to transform education and training now and in the near future. Among other applications, VR promises to put learners into situations that would otherwise remain inaccessible (let’s say, Ancient Greece) or too dangerous  to replicate (let’s say, a Ebola outbreak). But what is the current status of VR? 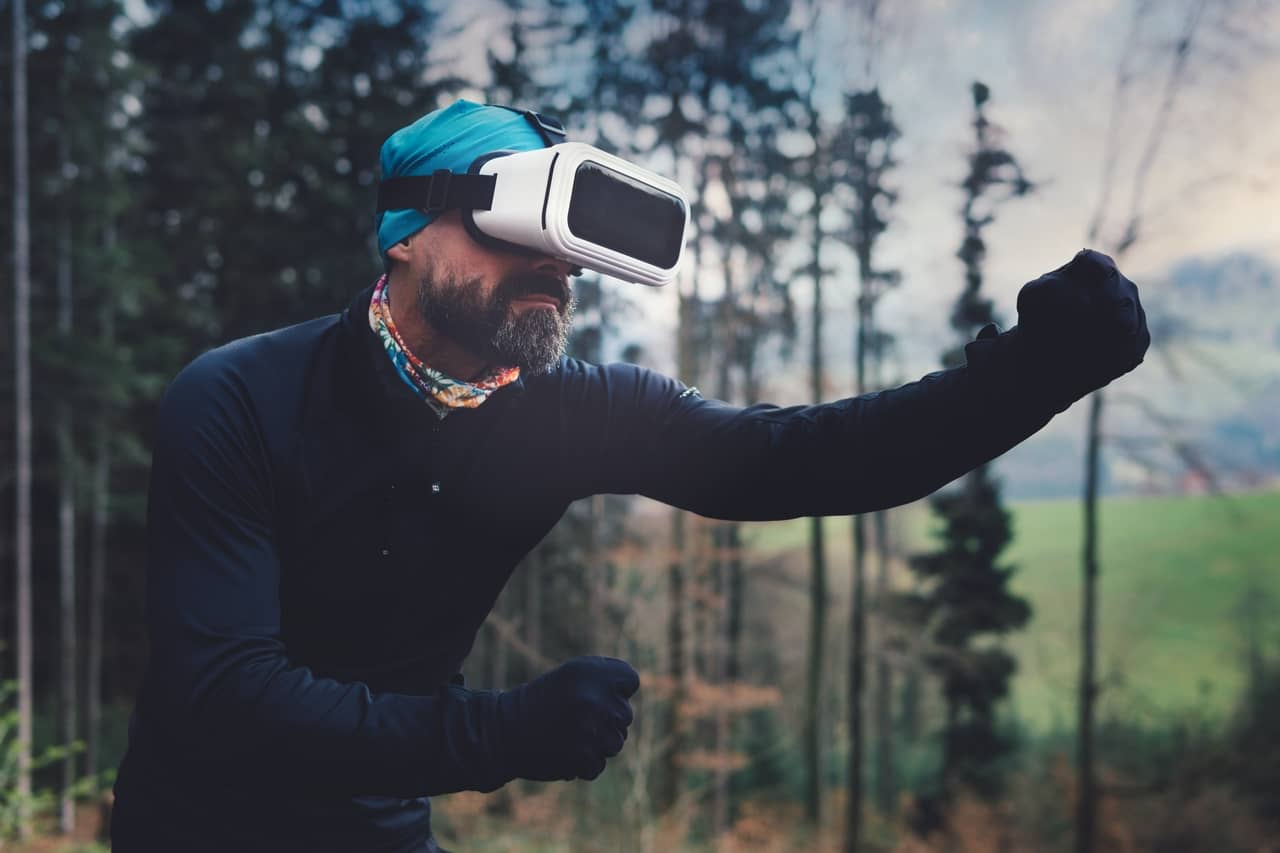 In late 2015, we predicted that VR would gain momentum in 2016 due to a single and important factor–the arrival of more or less affordable VR hardware (e.g., the Oculus can be purchased for less than $100). But as the new school year starts up, are there any signs that educators are in fact embracing this increasingly accessible technology in their classrooms? Our investigation suggests that while interest in VR is now very high, many educators continue to struggle to obtain buy in from their organizations, which remain both skeptical and cautious.

The short answer is yes. In a recent nationwide survey of 1,000 K-12 teachers, 60% said they were excited to make virtual reality part of their curriculum. However, only 2% of teachers had actually used VR’s applications as teaching aids in the past. A recent Samsung survey found that 86% of teachers believe that it is a challenge to keep students interested in any subject yet believe that VR can solve the problem. 93% of teachers believe that students will be eager to use virtual reality headsets in the classroom and 83% think that VR can improve learning outcomes. While 77% think that VR will increase a student’s understanding of concepts, 84% believe that VR will improve student motivation to learn.

How Do Educators Plan to Use Virtual Reality in the Classroom?

According to the Samsung survey, there are three ways that educators hope to soon implement VR in their classrooms:

Supplement Existing Material: A majority of teachers said they would like to use virtual reality to supplement the curriculum (e.g., to simulate chemical reactions in a chemistry class that may be too dangerous or expensive to simulate in real life).

Simulate Experiences: 70% of teachers said they would employ virtual reality to give students access to experiences otherwise unobtainable (e.g., flying with the Wright Brothers or visiting Ancient Greece to watch a production of play).

Field trips: 69% of said they would embrace virtual reality to visit global locations or landmarks (e.g., to bring students to Antarctica or the Great Wall of China or the Moon).

What Obstacles Do Educators Face in the Quest to Incorporate Virtual Reality?

The major obstacles facing educators at this time include knowledge, access and proof of learning outcomes. While younger educators are often familiar with VR technologies, older educators (and administrators) may be unfamiliar or resistant. Access is another obstacle. How to experiment if an organization lacks the funds to purchase the equipment? Indeed, with widespread cuts to education in many states, it can be difficult to justify the purchase of any equipment, let alone equipment that may appear to have a limited shelf life or widespread application potential. Finally, there’s the question of results or metrics. What are the actual learning outcomes associated with the use of VR in the classroom and how to collect these metrics (without making a large investment in the technology)?

Incorporating VR’s Applications in the Classroom

While the VR revolution may remain somewhat stalled, there are concrete steps that one can take to move forward.

Get the Gear: First, get the gear and start to experience; an Oculus headset can now be purchased for less than $100. Of course, buying enough sets for an entire class of 30 students remains a major purchase for most schools.

Watch Virtual Realty Videos: There is already a large archive of VR learning material available. Explore and start to incorporate “immersive videos” into your classroom.

Expand Your VR Applications: Try new applications, like Labster, to start exploring how you can use VR to expand what and how you teach whether you’re a biology, chemistry or general science teacher.

Share Your Insights: If you’re using VR in your classroom, start gathering data on your results. Take time out to talk to other teachers and trainers about the impact VR is having on your students or trainees. Present your case studies and findings to senior management and to other educators and trainers at professional meetings and conferences. Better yet, publish your findings. The only way to bring VR to classrooms and training contexts nationwide is to the promote its potential benefits.