Whether you’re working in a factory, on a farm, in a laboratory or as a first responder, it is critical to know what respiratory protective equipment (RPE) to use and how to properly fit and maintain your RPE. The onus, however, does not fall solely on workers. In accordance with OSHA guidelines, employers are obligated to provide employees with respiratory protective equipment and to ensure their employees know how to fit and maintain the equipment. To fully appreciate the importance of RPE and its impact on workers’ short- and long-term health, one need only consider the experience of the courageous rescue and recovery workers who responded at the World Trade Center site. 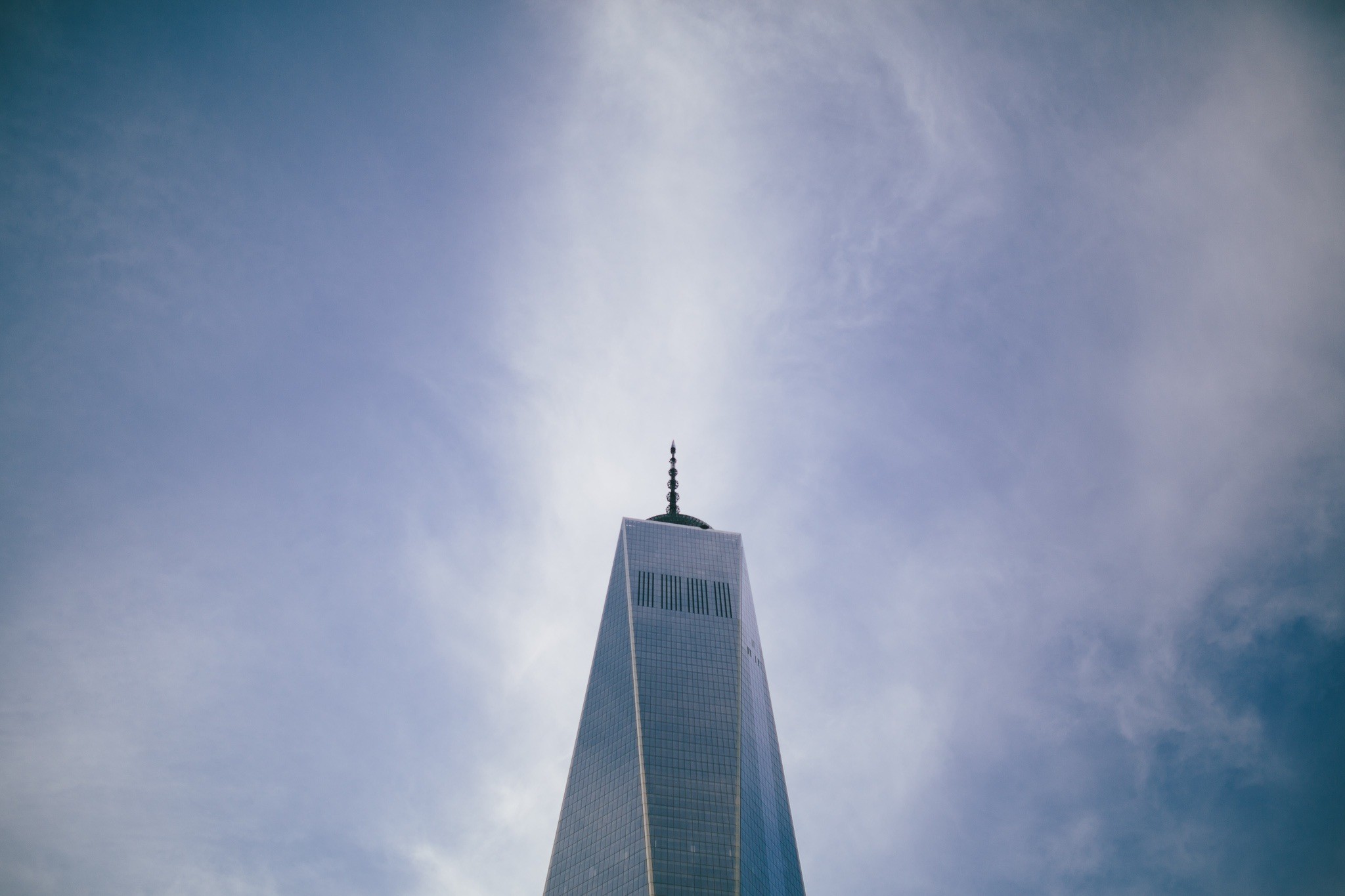 Following the tragic terrorist attacks on the WTC, first responders and those who followed, including clean up workers, faced unprecedented respiratory hazards. What we didn’t know then but do now is that workers at the site were being exposed to a toxic mix of substances that would cause chronic sinus problems, nose irritation, and postnasal irritation, lower airway disease, and pulmonary function abnormalities, as well as rare parenchymal diseases, such as acute eosinophilic pneumonia, sarcoid-like granulomatous, pulmonary disease, granulomatous pneumonitis and bronchiolitis obliterans.

The sheer number of workers who were impacted by the WTC attack, however, also offered researchers an unprecedented opportunity to study a large group of workers’ respiratory response following a single event. As Vinicius C. Antao and colleagues reported in a 2011 study, “Respiratory Protective Equipment, Mask Use, and Respiratory Outcomes among World Trade Center Rescue and Recovery Workers,” published in the American Journal of Industrial Medicine, research revealed that respiratory problems were high among all WTC site workers but that the length and severity of conditions also varied slightly across job categories.

Police Officers: “New York City police officers experienced an increase in the prevalence of respiratory symptoms over 19 months of follow up, except for cough, which remained steady at 43.5%.”

Firefighters: “Among NYC firefighters cough and sore throat markedly declined over 4 years after the WTC disaster, but rates remained much higher than before 9/11.”

Did masks and proper respiratory equipment make a difference? A growing number of studies suggest that the use of masks and more importantly, proper respiratory equipment made a major difference for WTC site workers. Wheeler et al. (2007) studied 25,748 rescue and recovery workers (their sample included police, fire fighters, EMS workers, construction and engineering personnel and sanitation workers) who had no prior history of asthma. In this case, the workers were simply asked, ‘‘On [9/11, and other time periods after 9/11] did you wear a mask all of the time, most of the time, some of the time, or not at all?’’ In this study, “mask” included all types of facial coverings from dust masks to properly fitted respiratory protection devices. What Wheeler and colleagues found was that the longer the delay in the initial use of a mask or respirator, the more likely workers were to report being diagnosed with asthma later on.

Antao and his colleagues wanted to find out if workers who used a respirator and not simply a mask were even less likely to experience side effects (e.g., long-term asthma). Based on a study of 9,296 rescue and recovery workers (RRWs), they discovered that using a proper respiratory device and not simply a dust or surgical mask was associated with lower side effect rates due to exposure. As they state:

This study demonstrates a clear association between the use of RPE and respiratory health outcomes after a major disaster in which workers were subjected to unexpected, intense, and prolonged pulmonary insults… [Specifically], our data show that, in general, the protection level was associated with the odds of developing respiratory symptoms and diseases.

In addition, Antao and his colleagues found:

Receiving training was one of the most important factors in predicting RPE use among RRWs.

They further found that training was associated with higher levels of protection on at least three accounts: 1.) Training is associated with higher RPE use; 2.) Training helps workers ensure their RPE fits properly; and 3.) Training helps workers maintain the equipment so it remains effective over time (e.g., with training, workers are more likely to regularly clear and replace filters on their RPE). Indeed, as Antao and his colleagues conclude:

The benefits of appropriate respiratory protection, including training and fit-testing, as well as enforcement of consistent use in emergency situations with significant exposures to dusts, fumes, and/or smoke cannot be overemphasized.