Sexual Harassment in the Workplace

The #MeToo movement was born from Hollywood actresses speaking out about their experiences in the industry, but it’s become much more than that in recent months. An increasing number of people are sharing their own experiences with sexual harassment and assault in the workplace. In the process, it’s come to the world’s attention that despite policies and guidelines, sexually inappropriate behavior is still rampant in the workplace. 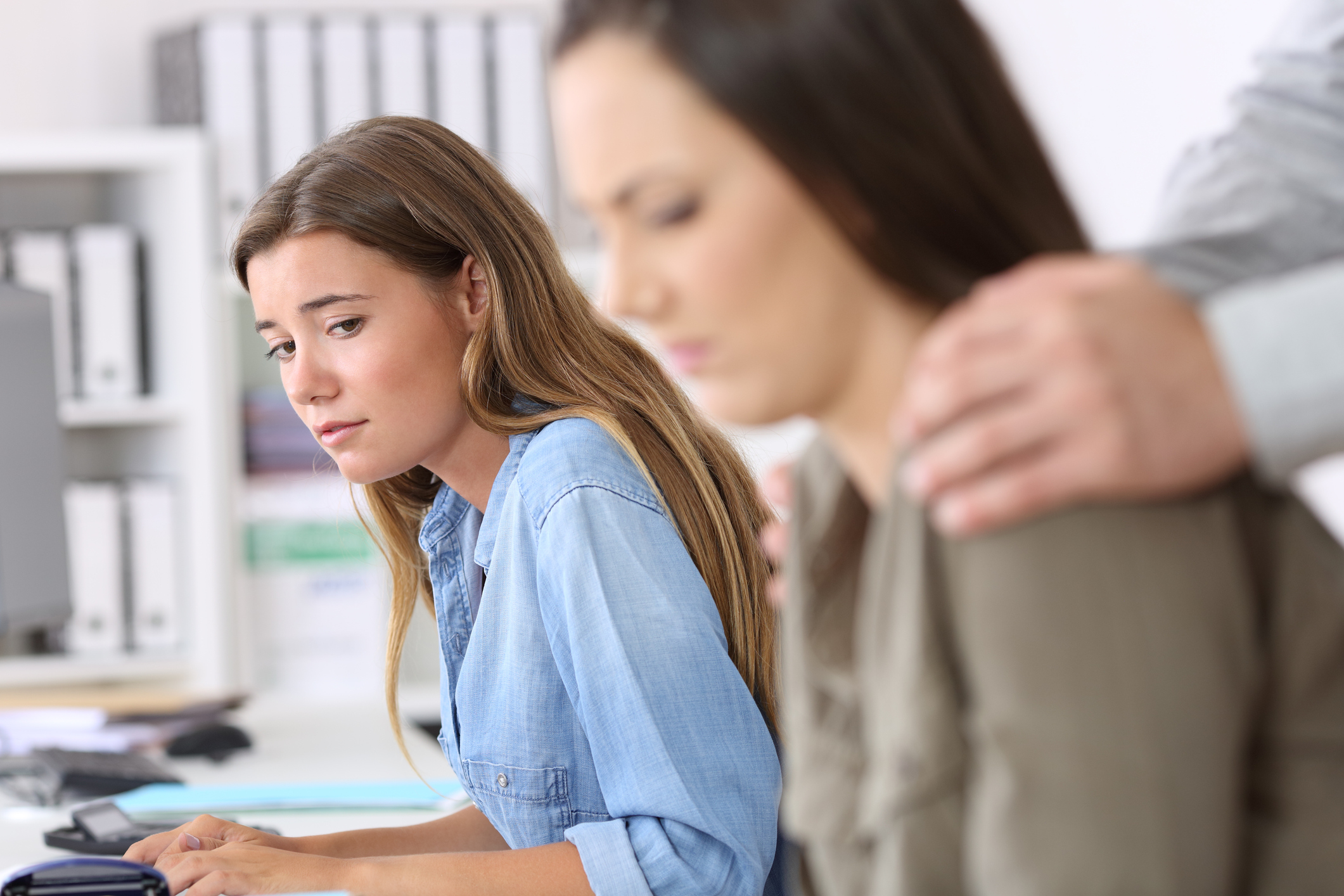 It’s more important than ever for corporations to head up the effort to eliminate sexual harassment from the workplace. It’s something that every employee, from entry-level hourly staff members to the highest levels of leadership should be trained on. Here’s a recommended course for managers and supervisors.

Along with training on sexual harassment, companies also need to look at other types of harassment that can contribute to a hostile work environment. This could include inappropriate language or action regarding religion, gender, race or even age.

Even when companies are invested in eliminating sexual harassment from the workplace, there are still misconceptions as to what exactly can be described as harassment. For example, making a crude joke is typically considered harassment, but yet so many employees remain unaware of this.

So what should companies know, specifically as it relates to employee training, in the age of the #MeToo movement? Is enough being done, or should there be more of an effort to train all employees in these areas?

Understand the Risks of Ignoring the Problem

First and foremost, even if a company has the best sexual harassment training that covers the subject from every conceivable perspective, if harassment is ignored when it does occur, it can have tremendous costs for the business.

For example, if sexual harassment is reported and a victim feels it was ignored, that person can then hire a private lawyer. If a lawsuit is filed, it can cost businesses hundreds of thousands or even millions of dollars to settle or litigate the case. This doesn’t even factor in the costs that occur because of the hit a brand takes.

Besides the financial costs, other serious problems can occur as the result of ignoring harassment or claims. This includes making it seem as if this behavior is okay, which destroys corporate culture, as an example.

So what can companies do to avoid the financial and other costs associated with a culture of harassment?

First and foremost, until recently most companies were probably pretty complacent when it came to their anti-harassment policies. Many corporate harassment policies are years or even decades old. They are put in place and may be included as part of onboarding training, but their relevance disappears after that.

It’s so important for business leaders to avoid complacency as well as the attitude it could never happen there. It’s also essential to regularly review existing anti-harassment policies, and update them frequently. Those updates should be accompanied by employee training.

If you were to look at the anti-harassment training outlined by most companies, it would probably be focused primarily on what not to do in terms of your behavior toward others. What it might not include is in-depth information on what to do to report harassment, either as the victim or the bystander. That training probably also wouldn’t include information on how managers and company leaders handle harassment reports.

These should be key areas of focus in revamping anti-harassment corporate training. Victims need to be aware of their rights and how to come forward with a report. Training should include the methods by which they can submit a claim, and there should be reassurance that they will be protected in doing so.

There also needs to be training administered on what to do if you’re a bystander who’s witnessing harassment. Both men and women need to feel comfortable speaking out when something is inappropriate, and the culture of brushing these incidents under the rug has to be eliminated through strong, thorough training, transparency and dialogue.

Finally, all employees should be trained on how claims are handled and what the process is. Company leadership should be trained in a more intensive, in-depth way as to what their role and responsibility is here. This training needs to pave the way for a sense of accountability, and there should be no gray areas.

One of the biggest problems with outdated anti-harassment training is the fact that it’s all about compliance. Compliance is fine, but it’s not enough. There needs to be training created where the focus is on cultural change. Zero tolerance for harassment has to be an ingrained part of corporate culture that everyone within an organization is invested in.

Good anti-harassment training should also be modernized in terms of eliminating long-held myths and misconceptions about sexual harassment and sexual violence.

Some of the overarching ideas to integrate as you’re developing anti-harassment training include the concept that harassment can be done to anyone, by anyone. This is true regardless of the gender of either person. People who witness harassment should also be viewed as victims, and there doesn’t need to be physical contact for harassment to occur.

Finally, along with revamping employee training, it can be helpful to open up discussions and facilitate dialogue on the topic. When conversations surrounding harassment are launched, it does a lot to eliminate the culture of silence that allows harassment to grow. Employees can share their thoughts online as they’re participating in training, or in-person discussions can be arranged.

Make sure that the corporate focus on eliminating harassment and bullying is publicized. Send out emails with employees letting them know the specifics of policies, what they’re expected to learn during updated training, and the internal steps that are being taken to prevent harassment and create a positive culture for all employees. The more it’s talked about, and the more it’s out in the open, the more comfortable employees are going to feel coming forward if they experience something that’s not right.

This is important because it will make for happier, thriving employees and it also makes good business sense.