In today’s business and social climate, it’s important for business leaders to be well-informed on topics related to harassment and discrimination. One area that’s particularly in focus right now is the idea of microaggression. So what is a microaggression and what is the role of business leaders when it comes to preventing this scenario? 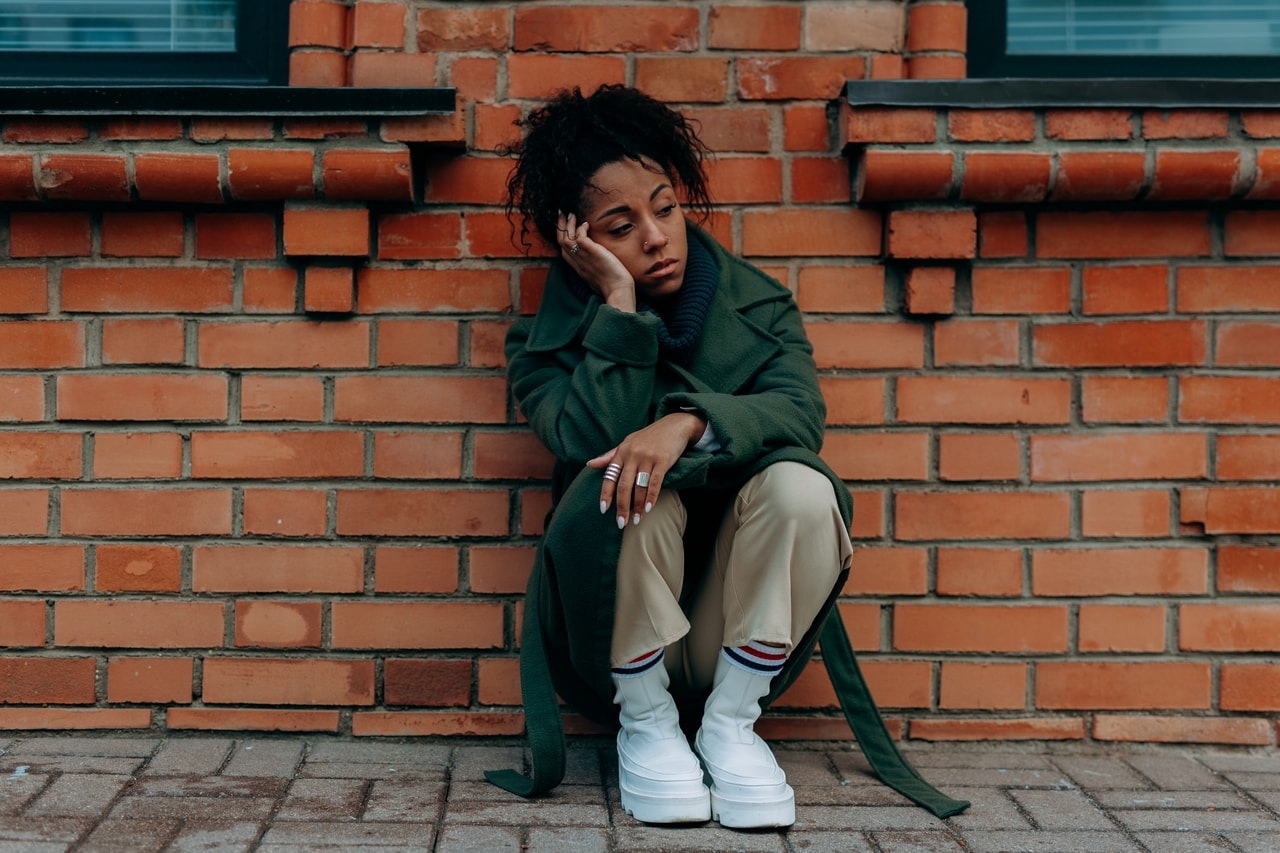 First, a microaggression is defined as a “casual degradation” of any marginalized groups. The term was first introduced by psychiatrist Chester M. Pierce in 1970, as a description of insults and dismissals, he saw from non-black Americans to African Americans. Now, the term has been expanded not just to indicate race, but groups such as the poor or disabled.

The idea of a microaggression is one that is different from overt bigotry. In many cases, according to theories on microaggression, people are unaware that they’re using them and they’re a more subtle put-down.

Racial microaggressions can include avoidant behavior, or communicating with someone in a way that’s rude or insensitive. There’s also a concept described as microinvalidation, in which people’s thoughts and feelings are negated or excluded if they belong to a certain group. Gender microaggressions can also occur. Gender-based microaggressions are particularly relevant right now because of the #MeToo movement. These are just a few examples of things researchers have highlighted.

An article on Psychology Today gave some examples of specific microaggressions. Some of the examples used included:

So what problems do microaggressions cause in the workplace? First, there’s the issue of unconscious bias, which is largely classified as a microaggression.

When these situations occur in the workplace, no matter how subtle, it can make professional lives difficult for people. It can also have a damaging effect on corporate culture and the business as a whole. Business leaders often struggle with the damaging effects of high turnover rates, as an example, and often some of this stems back to microaggression.

People who feel they’re experiencing microaggression often start to feel exhausted and frustrated. They feel like they’re constantly under pressure to behave a certain way, and it can even lead to mental health problems such as anxiety and depression. These aren’t just personal issues. They’re business issues that can have a detrimental effect on productivity.

The Center for Generational Kinetics and Ultimate Software released a report showing that a lack of emotional safety at work would be one of the top driving forces for an employee to quit their job immediately.

So what can be done about something that the vast majority of people have no idea they’re doing?

The first place to start when it comes to eliminating this in the workplace is to recognize that it’s happening and see where it’s starting. Sometimes this means businesses need to foster conversations on these topics.

All employees should feel comfortable coming forward and sharing their thoughts, feelings, and experiences. Open communication and transparency are essential to foster a comfortable environment for everyone.

Employers should start scheduling sessions where people can come together, and awareness can be raised about microaggressions. These discussions can be helpful not only for raising awareness, but also to help develop new policies going forward. It creates the sense that everyone is in on changing the problem together.

It’s important when there are discussions about microaggression that employers also take into consideration the feelings of the people who may be inadvertently responsible for these scenarios. There are criticisms about the idea of microaggression that it leads to stress for people outside of marginalized groups to feel they have to police their thoughts.

They may become so focused on not committing microaggressions that they begin to experience many of the same effects as the victims of microaggression, such as depression, anxiety, and lagging productivity.

Employers should take this into account, and try to foster an open, honest environment that’s not about the blame game, but is instead about bettering the entire organizations and the professional lives of the people who work there.

It’s also recommended that employers have employees complete regular surveys about their feelings of what’s happening in the workplace. These surveys can give employees the opportunity to respond and share their thoughts anonymously. That information can then be used to drive specific training initiatives.

Additionally, the following are some steps HR can take to work on making progress when it comes to microaggression:

Finally, don’t build this training around research or psychological concepts. Organize it around real workplace scenarios. Employees aren’t likely to feel a connection with training rooted in social psychology, but they are when it’s built around their day-to-day job and responsibilities.