Since the late 1950s, Paul Schweitzer of Gramercy Typewriter Co. in New York City has been fixing typewriters. Of course, his company has changed over the years—today, he has few typewriters to fix. Indeed, many of the typewriters he does fix are found on movie sets staged to recreate what offices once looked like rather than found in actual offices. As Schweitzer points out, machines are not the only thing that have changed since the 1950s. 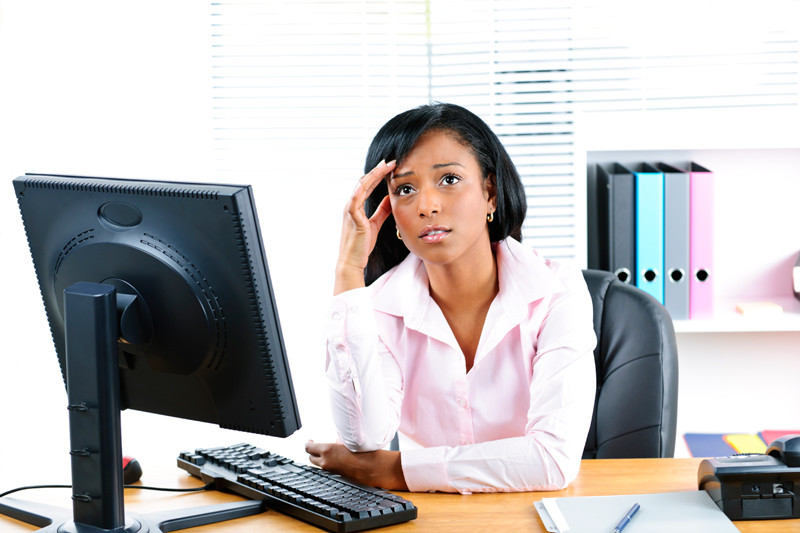 In a short documentary about his life and business, he laments the fact that while he once saw the same workers in offices for decades, today, every time he visits an office, there are new employees. As he recalls, “For my generation, if you got a job, you stuck with it. I dealt with the same people for twenty or thirty years.” While worker retention is lower than it was in the late 1950s to early 1960s, is worker retention necessarily a problem?

Until the late 1960s, worker retention was generally high across the US. Most families relied on a single income (earned by the male head of household) and tended to live in the same city and even the same neighborhood for life. Changing employers, let alone changing careers, was rare. In short, one was expected to graduate from high school or college, obtain an entry-level position and with few exceptions, stick with their employer for the long haul.

By the 1970s, however, the world of work was in flux. First, a higher percentage of men and women started to complete postsecondary degrees, creating greater demand for challenging and well-compensated positions. Second, thousands of American women entered the job market. Third, with more young people attending college and more women leaving the home to establish their own careers, the idea of living in the same city or town for life was no longer considered the only or most desirable option. Americans were on the move, often in search of the most interesting and well-compensated jobs, and in turn, employee tenure began to plummet.

Myths and Realities of Worker Retention

Myth: A stable workforce points to a stable economy.
Reality: In fact, most economists consider a high “churn” a sign of a healthy economy.

Myth: Older workers are more likely to stay with their employers because they are more committed.
Reality: Many older workers worry that if they leave their current position, they will be unable to re-enter the job market since younger workers—who may be more comfortable tweeting the company brand and doing so at a fraction of an older worker’s salary—are preferred hires.

Myth: Younger workers are less likely to stay with their employers because they are not interested in being tied down.
Reality: Many younger workers are stuck in a cycle of contract positions but not by choice. Other young people face limited advancement opportunities in their current organizations and leave in order to obtain positions with more responsibility, higher compensation or better benefits.