If you’re like most Americans, you’re likely looking forward to casting your vote in November and hoping it counts. If you happen to work at the White House, however, you’re likely not only looking forward to casting your vote but also bracing yourself for what promises to be a major change. After all, in November, you’ll be doing more than casting a vote for the next President—you’ll also be electing the person with whom you may end up working for the next four to eight years. This brings us to the topic of today’s post—how to work with and for difficult people. 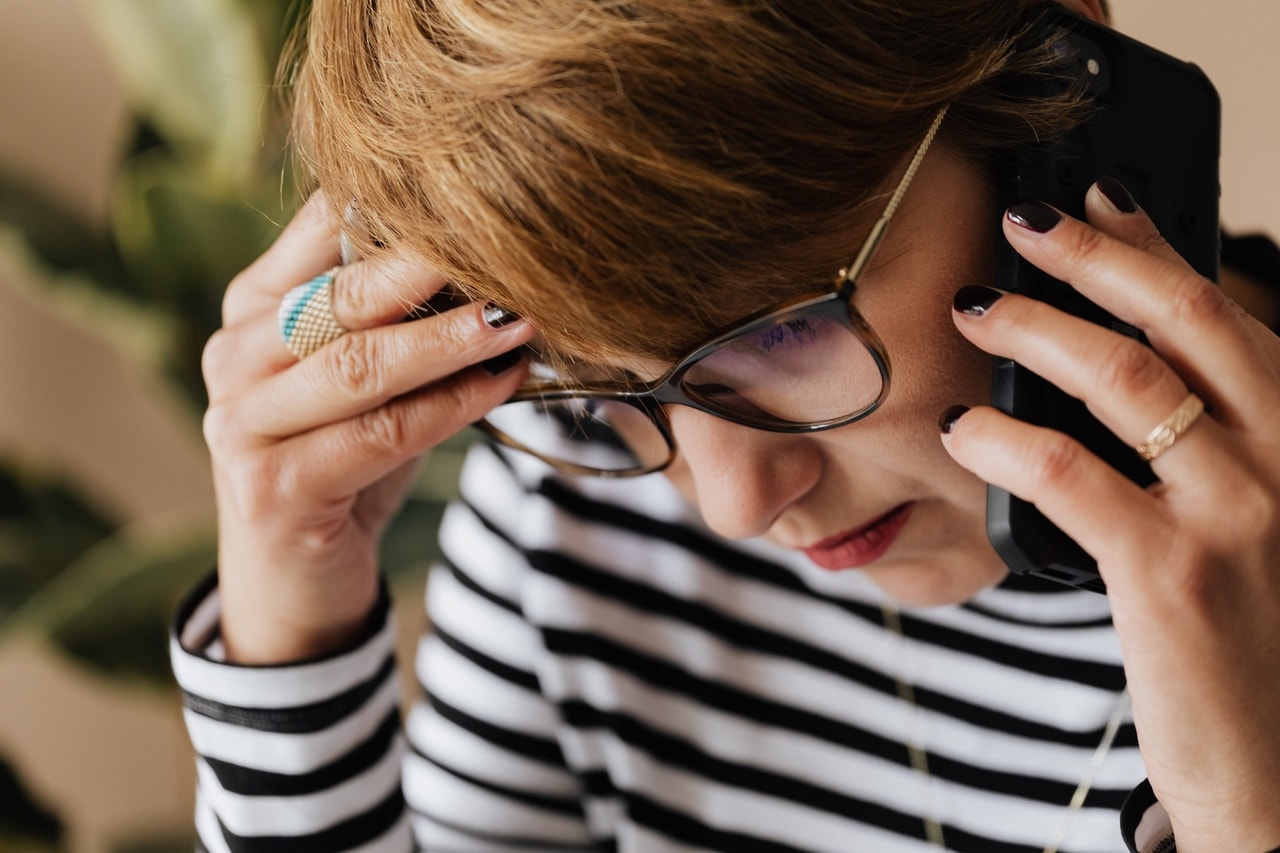 To be clear, our current presidential nominees are not necessarily all “difficult people.” While some have been characterized as belligerent, sexist and racist and others as demanding and arrogant and still others as grumpy and anti-social, it would be unfair to conclude that they are all “difficult people”…at least not all the time. That said, without naming any names, in what is shaping up to be the nation’s most contentious, dirty and ruckus election in history, as a matter of precaution, it may be wise to consider—at least, hypothetically—how White House staffers can prepare for the likelihood of working with and for a “difficult person” in the near future whatever the outcome of the November election may be.

In all due respect, first, one needs to take into the account the fact that as Obama and family exit the White House, they will exit with a solid reputation for being anything but “difficult people.” Above all else, Obama is known for his outstanding civility, and there is no question that the nation’s new commander and chief will have a great deal to live up to, even if they rank lower rather than higher on the “difficult people” scale. But once again, the real issue is, given the likelihood that someone very difficult may be arriving soon, what should White House staffers do?

Four Methods for Working with and for Difficult People

Betty LaMarr is the CEO of Nadisa Associates, a career and professional coaching company, and expert on how to work with difficult people. According to LaMarr, while no one enjoys it, working with difficult people is unavoidable so learning how to handle the situation is a critical skill in any workplace (not just at the White House!). LaMarr’s advice includes the following four critical practices:

Reserve your judgment of the little things people do and instead seek to understand the person themselves.

Recognize the values beneath cultural behavior. Then use your understanding of cultural differences as a springboard for cooperation rather than allowing those differences to become a source of conflict.

Be aware of your “filters,” that is, the way your culture affects your point of view and your behavior. Avoid unthinkingly applying your frame of reference to others, believing the way you do it is ‘the way’ to do it.

Seek to understand your personal style. Then use that understanding to identify and resolve areas of conflict with others.

In a nutshell, LaMarr’s advice is to reserve judgment, keep an open mind and remain as self-reflexive as possible. If you do so, you may be able to discover what is redeeming about even the most difficult person.

While working with and for difficult people does not come easily to most of us, for some people, it is a way of life. Returning to the White House, consider the real life trials and tribulations of Eugene Allen (perhaps better known by his fictional counterpart, Cecil Gaines—the main character in Lee Daniel’s 2013 biopic, The Butler). Allen was a Butler at the White House for 34 years and worked under eight administrations. In a 2008 interview, published just before Obama’s inauguration, Allen reminisced about the many presidents for whom he worked over his three and half decades of service. Asked if he voted Democrat or Republican, Allen said that while he worked in the White House, he voted for the President in power: “I liked the President who was serving at the time.” Given that Allen worked for Truman, Eisenhower, Kennedy, Johnson, Nixon, Ford, Carter and Reagan—both Democrats and Republicans and some rumored to be more “difficult people” than others—perhaps, we all have something to learn from Allen. In short, appreciating everyone as an individual is key to working with and for people wherever they fall on the difficulty spectrum.

For more on this subject, see eLeap’s training video, How To Be A Frustrating Coworker.