The way work happens is undergoing a profound shift as an increasing number of people participate in the “gig economy.” There have always been independent workers who hire themselves out for specific tasks or projects, but the explosive growth of the gig economy in recent years has been enabled by specific technologies designed to connect freelancers with consumers and companies who need something specific and limited, whether it’s a ride to a destination (Uber, Lyft), everyday tasks (TaskRabbit), or a limited-scope project for a business (Upwork). The far-reaching implications of this new way of working demands a whole new world of gig economy learning and development (L&D).

The Gig Economy by the Numbers

You’ll see mind-boggling claims such as a third of all workers are freelancers, or half of all workers will be part of the gig economy by 2020. But what do those numbers really mean? Parsing out who is and isn’t part of the gig economy feels like an impossible task. After all, everyone seems to have a different definition for the phenomenon. If the goal is to understand to what extent the gig economy represents a true shift in how people work, one way to hone in on what it is would be to exclude those who only do a gig here and there on the side while still maintaining traditional employment. Doing one project through a freelancing platform in the past 12 months doesn’t make you a serious part of the gig economy, but does indicate the growing number of people who are at least exploring it as an option.

The data is a bit sketchy here because no one’s really counting participants the same way. Self-employment figures from the government include anyone in business for themselves, which includes all kinds of businesses like food truck owners or solo auto mechanics, which is clearly not what’s meant by the gig economy. The Bureau of Labor Statistics (BSL) did do a count of “contingent workers” back in 2005, but it was mostly capturing those who work through temp agencies or as day laborers. Again, not exactly what we mean when looking at the gig economy. It’s more recent survey about “contingent and alternative work arrangements” didn’t really clear anything up. After diving down this rabbit hole, I think the best conservative estimate of working adults in the US whose primary source of income is from freelancing is around 11%. If you want a good summary of why this figure makes sense, see the Ultimate Guide to Gig Economy Data: A Summary of Every Freelance Survey We Can Find.

L&D for the Gig Workforce

Learning and training for gig workers is a tricky challenge to get your brain around. You have to assume they’re going to be engaged with your company for only a short time, but you still need them to understand your company’s brand, style and culture. It’s also true that one successful gig might lead to several more, so some amount of up-front training should be viewed as an essential investment that could pay dividends beyond an initial task or project. 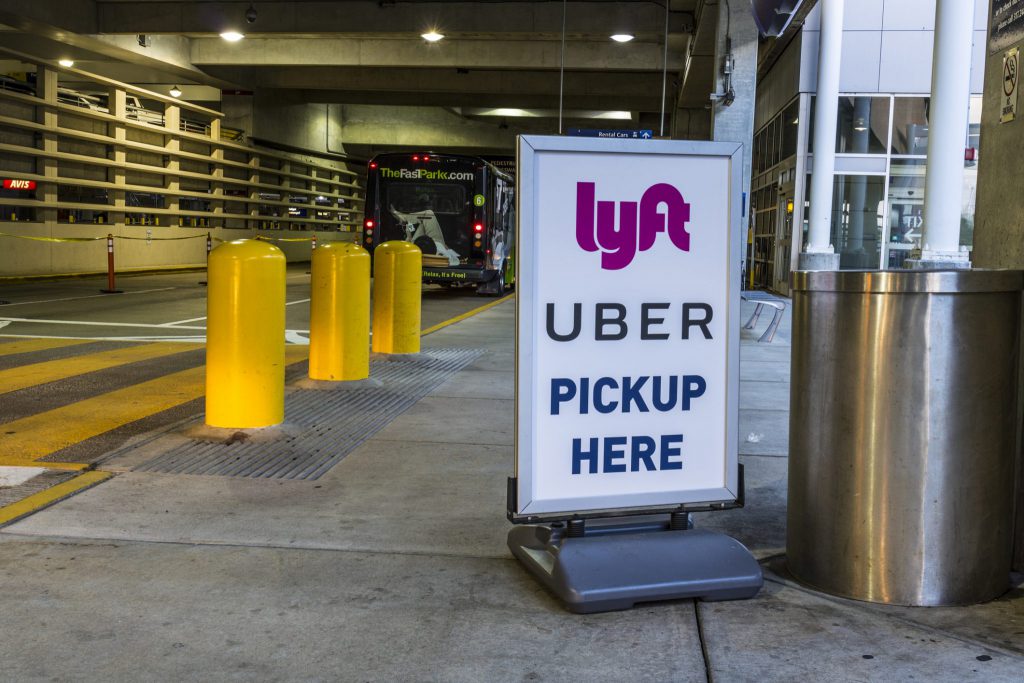 It’s also likely that gig economy workers will be engaged with your company remotely, which means online eLearning is going to be the best way to get them up-to-speed on what they need to know before beginning a gig. L&D for freelancers must be thought of within a framework to make it engaging, fun, and flexible. Given that gig workers are often juggling multiple projects simultaneously, microlearning is also an attractive option because they’ll be more likely to make their way through bit-sized learning chunks when they’re switching between projects. Think in terms of making everything quick and concise – just enough and just in time.

Training Managers to Use Gig Workers

If your company wants to take advantage of the gig economy to get results, it will be worth your while to develop some learning and training content for managers who will be granted the flexibility to engage gig workers. There are scores of freelancing marketplaces online that help connect clients with freelancers. Your managers need to know how to utilize these platforms effectively to find the talent they need. One of the biggest that covers a huge spectrum of skillsets is Upwork, so it makes sense to start there. But there are many others, some of which focus on particular skillsets that might be useful for specific teams or departments in your company.

Learning content for managers using gig workers should cover platform mechanics, how to write compelling project descriptions, how to screen proposals from freelancers, and how to effectively structure a project’s work-flow and payments when the hire is made.

The good news is that for the most part you don’t need to worry about specific skills training. When you hire a freelancer for a specific task or project, you’re doing so based on their demonstrated skill of successful related projects, whether it’s writing, graphic design, app development, and so on.

Regardless of how you define the gig economy or decide who to include in a tally of freelancers, the one thing you can be sure of is this: It is growing! The sooner your company figures out a solid strategy for gig workforce L&D, the better positioned you will be to leverage the gig economy to your advantage. Having the right learning management system (LMS) to deliver and track gig worker learning and training is a must. Take a closer look at eLeaP to see how its powerful, flexible and easy-to-use features can get the job done for all your learning and training needs. You can even get started now with a free 30-day trial, after which you’ll appreciate affordable monthly pricing. Included with your subscription is a robust library of 1200+ video training courses on a wide range of business topics.