Recently, one of Google’s self-driving cars was pulled over by a California State Trooper. As it turns out, the self-driving vehicle was driving too slowly (25 in a 35 zone) and consequently, causing a traffic jam. While no ticket was issued (and who would pay the ticket?), the incident was both humorous and revealing. You can teach a car to drive itself, but can you teach a self-driving car to adequately respond to shifting norms on the road? While speeding is never advisable, in some contexts,

driving even slightly below the speed limit can be just as problematic. But how does one know when to speed up? This requires a deeper level of awareness—a level of awareness acquired by paying attention to one’s surrounding and prevailing norms and not simply to the rules.

At the risk of comparing people to robots, there is a lesson here for humans too. Yes, it is important to follow the rules but sometimes, rules need to be bent and even broken. But in this age of compliance, is there still room to bend or break the rules? And if so, when is it permissible to bend or break the rules and what are the consequences? This post considers the rare circumstances under which it may be in the best interest of everyone to break rather than follow the rules and how to account for those instances when we do make a decision to fall out of compliance. 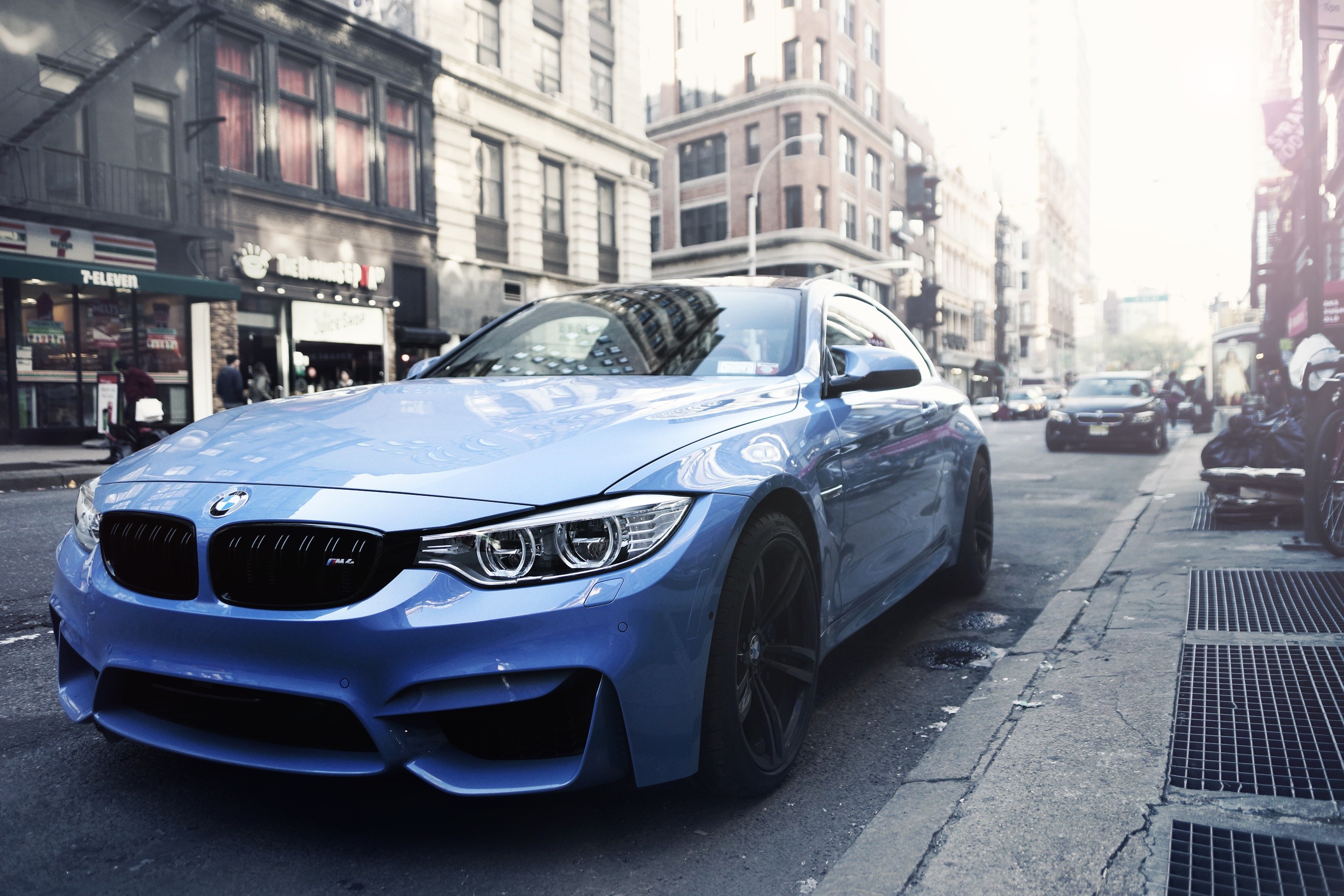 In short, compliance is about adhering to all the laws, rules and regulations that govern one’s industry be it banking, insurance, education or food services. Since the rules governing any industry are complex, most organizations now have a compliance officer and/or entire compliance department on staff to ensure that the organization is in compliance with a myriad laws, rules, and regulations (e.g., labor laws, tax laws and equity legislation). While organizations are expected to be in compliance at all times, there are at least a few instances when breaking the rules may be necessary. Still, in an age of compliance, it is important to understand when and how to bend or break the rules.

During emergencies, one may choose to break certain rules in order to respond to the situation at hand in the most effective and ethically responsible manner. Examples of potential breaks in compliance during emergencies may be related to any number of issues, including labor laws. For example, on 9/11 in New York and this past weekend in Paris, medical personnel and other emergency workers reported to work—often without notice—and worked without regular breaks and well beyond their regular shifts. In most cases, this would not be considered a non-compliance issue, but when faced with an emergency situation on such a scale, there is ample reason to bend and even break the rules. Of course, this doesn’t mean that one should entirely neglect compliance—someone still needs to take responsibility for determining when staff have been working for too long without a break (e.g., when their fatigue may lead to more harm than good), even if they are tending to injuries in an emergency situation and naturally already working longer and harder than usual. 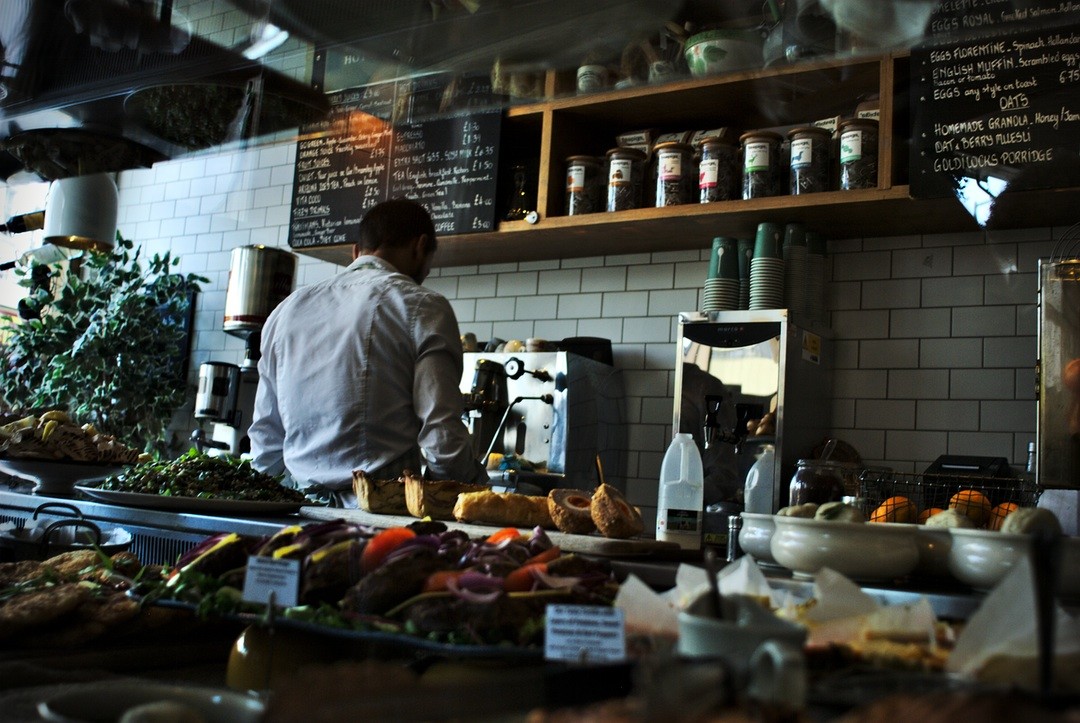 In an earlier post on the eLeaP blog, we explored the complex issue of compliance in the food industry. As more cities introduce letter-graded systems for restaurants, compliance in the restaurant industry continues to become a visible and high-stakes issue. In many US cities, local health departments now make unannounced visits to establishments throughout the year. If they aren’t in compliance, the establishments can receive a low letter grade and risk losing both customers and in some cases, even their license. While customers usually welcome letter-grade systems for restaurants, they rarely understand what the letters actually mean. For example, most customers in New York City have no idea that an uncovered container of lemon slices behind a bar represents an infraction. If you talk to anyone in the restaurant industry, however, you’ll likely discover that many industry insiders do not share the public’s support for city’s approach to food compliance.

Many bartenders in the city’s restaurant industry, for example, maintain that staying 100% in compliance with the local health department’s regulations is next to impossible, since

a.) The rules are constantly changing, and

b.) Many of them are too difficult to comply with all the time while still responding to customer needs and demands.

For example, as many bartenders have argued, if you’re making several drinks per minute but you are not in compliance if your lemons are left uncovered, there is essentially no choice but to overlook the lemon rule or lose customers who are left waiting for you to seal and unseal your lemon container. The question that remains, of course, is whether or not a bartender’s decision to leave his or her lemon slices uncovered does, in fact, pose a major health risk. In one study, researchers swabbed 76 lemons from 21 restaurants gathered during 43 visits and found that 70% of them produced microbial growth. Notably, they collected samples as soon as the drink containing the lemon slice was served. While the study concluded that patrons should appreciate that their lemon slices may contain unwanted microbes, myriad of studies suggest that the risk to patrons remains small. Given the small risk, what should a busy bartender do? In this case, one must way a relatively small health risk against the risk of falling out of compliance (e.g., can the establishment afford to pay the price of leaving their lemons uncovered) and further consider what their patrons prefer (e.g., waiting longer for a drink or risking uncovered citrus slices).

Bending and Breaking Rules in Response to Change

Nowhere is change more prevalent than during an acquisition and merger. Mergers naturally entail bringing two corporate cultures together and as a result, two sets of established rules, regulations and norms into alignment. As a result, bending and breaking rules is especially necessary during a merger. It can, however, lead to amusing situations. In one oft-cited case, IBM acquired Lotus, and in an attempt to reach out to the Lotus employees, IBM’s executives decided to break out of their formal business wear and show up for an initial meeting in casual wear. The Lotus employees, by contrast, decided to don formal business attire. In short, employees on both sides of the merger chose not to comply with their corporate cultures’ norms in an attempt to make their new coworkers more comfortable. Despite the mixed signals, they were both appropriately responding to change in this instance. Similarly, companies merging across international borders frequently need to break rules in order to respond appropriately to the pending change. Alignment of corporate cultures is integral to any successful merger. Of course, during a merger, there are also far more serious issues that come in to play (e.g., if a US company acquires a company in another country, it is important for the US company to ensure they are carrying out business in a manner that is in compliance with laws in the acquired company’s national context).

How to be Accountable When Bending or Breaking Rules

While compliance is always important, as any smart compliance manager recognizes, compliance is not designed to be an obstacle to change nor should it prevent employees, including managers, from making smart decisions on the spot when faced with an exceptional situation or emergency. Nevertheless, in an age of compliance, it is important to know both when and how to break or bend the rules. Among other things, if you must break or bend the rules, be prepared to account for the following:

In short, managers who choose to break rules—even in an emergency—need to remain accountable, which is what compliance ultimately aims to achieve. Ensure your managers understand the importance and complexity of compliance with current, high-quality compliance training.