In the first part of this three-part article, we examined the “tech diversity” problem, highlighting the technology sector’s startlingly lack of diversity and its especially abysmal track record of recruiting and hiring Black and Latino workers. Part two of this series examined some of the solutions currently being explored in the technology sector and the education system. Beyond concluding that we are a long way from achieving tech diversity, these posts emphasized that no single solution will make the technology sector more diverse. Indeed, as explored in the second part of this series, tech diversity can only be addressed by taking a multi-tiered approach. While educational interventions and experiments in non-biased hiring (e.g., using algorithms not people to recruit new employees) may be part of the solution, they are by no means the sole answer. In our final post, we explore why on the job training and onboarding strategies still matter and may prove to be the most important factors in solving the tech diversity challenge. 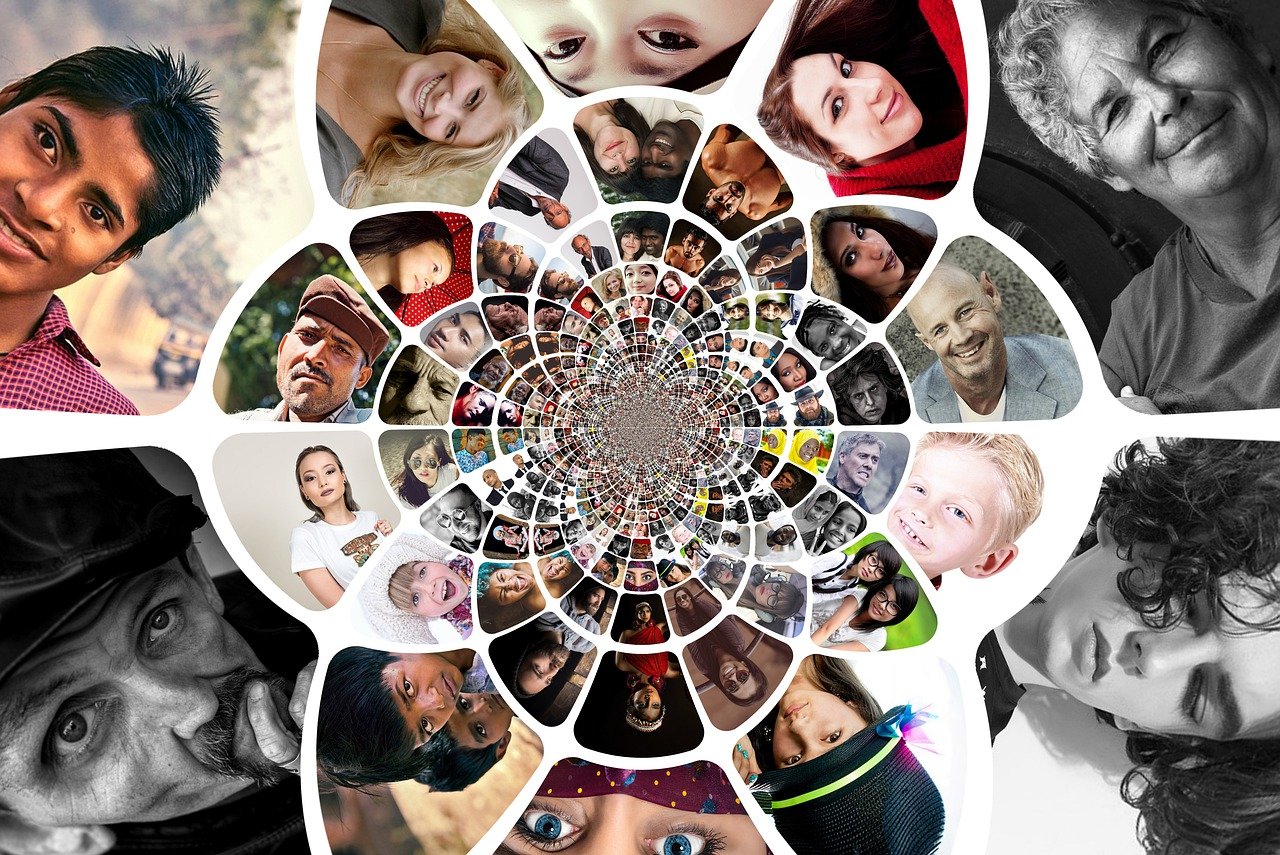 Training: A Viable Answer to the Tech Diversity Problem

As discussed at length in our first two posts, the low percentage of Black and Latino workers in the technology sector is often linked to education and not simply higher education. From a shockingly early age (middle school), young white and mostly male students are streamed into high performing STEM programs while young Black and Latino boys and girls are often streamed out of such programs. By high school, the pipeline to top-ranked computer science and computer engineering programs is often already firmly in place.

It is a well-known fact that with few exceptions, tech companies typically recruit heavily from a small number of top-ranked private universities (e.g., MIT and Stanford). For this reason, it can be challenging for candidates graduating from less well-known programs (e.g., at more affordable and generally more diverse public universities) to get face time with recruiters even if they hold a relevant degree in computer science or engineering. Leaving aside the question of whether or not students graduating from top-ranked computer science and engineering programs at private universities necessarily make better workers once on the job, it is important to consider the following question: Can additional training on the job compensate for a less rigorous education?

As discussed in our previous post, at least some companies, such as Google, have already decided that a degree from a top-ranked computer science or computer engineering program may not be the most important credential after all. Indeed, the company has gone public with the fact that their data suggests that the source of one’s degree may, in the end, hold little bearing at all on one’s job performance down the line. In fact, Google has even suggested that a degree may not be needed at all (up to 14% of some teams at the company are now comprised of employees who never completed college). Of course, hiring people with less formal education typically means investing more money and time on training. But can a company bring a smart, motivated worker up to speed over time and what is the return on investment? Moreover, can we solve the tech diversity problem by taking education and training out of the hands of colleges and universities?

The tech diversity problem often begins years before recruiters start to search for candidates; as a result, relying on the education system to produce a diverse workforce is not, at least not yet, viable. In addition, as new approaches to recruitment are rolled out (e.g., complex algorithms designed to find candidates who approach problems in a particular way), there is hope that people with the potential to excel in the industry, whether or not they already hold an appropriate degree, may be easier to find. Most notably, however, most large tech companies already have the training budgets and faculty to train employees on the job. Apple, for example, already runs an in-house training school year round. Indeed, faculty at the highly secretive so-called Apple University include faculty members from many of the nation’s top computer science and engineering programs, including those at MIT, Stanford and UC Berkeley. In short, the capacity already exists for the largest companies to make a major intervention in the tech diversity problem by training promising workers who may have been screened out of STEM programs early on. It goes without saying, however, that any successful training program needs to be flexible and able to respond to each worker’s needs. For this reason, learning management systems must play a key role in the tech diversity solution.

While tech companies may be aware of the tech diversity problem and the fact that they are losing out on great talent as a result, solving the tech diversity problem will require more than a shift in hiring and training practices. In short, in order to retain talented Black and Latino workers, especially female minority workers, companies will also need to think seriously about how to onboard these new workers. For many workers, the first day, week and month on the job is what determines whether or not they remain at a company over time. Among other steps, technology companies hoping to retain new minority hires needs to create an onboarding process that goes the extra mile and drives employee engagement. Three key steps involve networking new employees, scaling up the intensity of the onboarding process and assessment.

Networking: While a worker who fits a company’s existing profile (e.g., in the tech sector, a young white or Asian man with a degree from a recognized computer science or engineering program) may find it easy to integrate from his first day on the job and even already have personal connections within a company, a visible minority female worker is less likely to have already established points of connection or contacts within a company. For this reason, companies onboarding minority workers should make an additional effort to help new employees build networks on the job. Of course, this means the onboarding process also needs to have buy-in from all employees. If the culture on the floor remains hostile or simply uninviting, retention will remain a problem and even the best recruitment efforts will ultimately be carried out at a loss.

Level of Intensity: Onboarding is about socialization—about integrating employees into an organization. New employees often integrate quickly because they arrive on the job with previous work experiences in similar organizations and/or because they have existing points of connection or networks with their new co-workers that enable them to easily integrate. In the technology sector, minority workers may feel less connected to the culture of the organization and be less comfortable reaching out to co-workers for assistance. Intensifying the onboarding process can entail a higher level of contact between managers and new employees and/or entail a longer onboarding process. The point is not that visible minority workers are less capable but rather less likely to already be part of an organization’s culture and internal networks. Intensified onboarding can help bridge the gap.

Assessment: Any technology company attempting to solve the tech diversity problem that seeks to actively recruit, onboard and train visible minority workers, especially for tech rather than non-tech positions, is well advised to carry out an ongoing assessment of their efforts. This means gaining feedback from visible minority workers about the recruitment, onboarding and training process and finding out what is and is not working. It also means assessing the short- and long-term retention and promotion rates of visible minority workers. Assessment is an integral part of developing best practices and this also holds true in the case of diversity recruitment.

As explored throughout this three-part series, the tech diversity problem is complex, far-reaching and by no means something that can be resolved with a single solution. Indeed, at the very least, it requires major interventions at different stages in the education and training cycle:

Onboarding, Training and Mentorship: Technology companies need to rethink their approaches to recruitment, onboarding, training and mentorship. Integral to moving forward is the assessment of what is and is not effective in the recruitment and retention of minority workers and adoption of best practices.

eLeaP is a leader in the e-learning industry because its learning management system and tracking software system is flexible, adaptable and customizable – and so easy to use it can be up and running in a matter of minutes with no special training. eLeaP also has an extensive library of over 1400 ready-to-go training courses which you can easily deploy to your team.